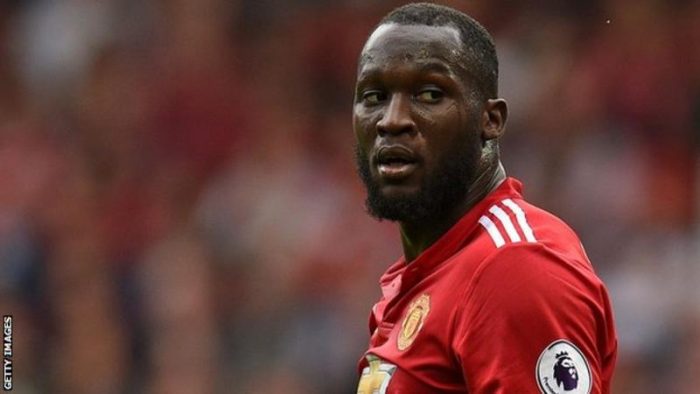 Inter Milan will make a bid worth £62.8m within 24 hours to sign Manchester United’s Romelu Lukaku on a two-season long loan with an obligation to buy, according to Sky in Italy.

The Serie A club will pay £9m up front as two-year loan fee for the Belgium international with an obligation to buy him for just under £54m at the end of the loan period.

Lukaku’s agent Federico Pastorello was in Milan earlier this week for talks with Inter, who will be free to sign players on June 30 when they are released by UEFA from a Financial Fair Play (FFP) settlement agreement.

Inter manager Antonio Conte tried to buy Lukaku in 2017 when he was in charge of Chelsea but the 26-year-old opted to join United instead.

Lukaku moved to Old Trafford for an initial £75m from Everton and has scored 42 goals in 96 appearances.

CHECK IT OUT:  “We Will Approve $30 Billion Loan Request From Buhari” – Senate President Lawan Reveals