Why Buhari, Osinbajo, Lawan, Others Must Make Their Assets Public To Nigerians – PDP - NaijaCover.Com
Skip to content 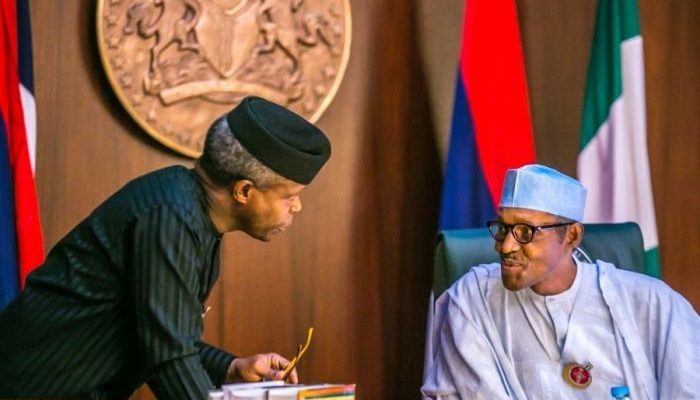 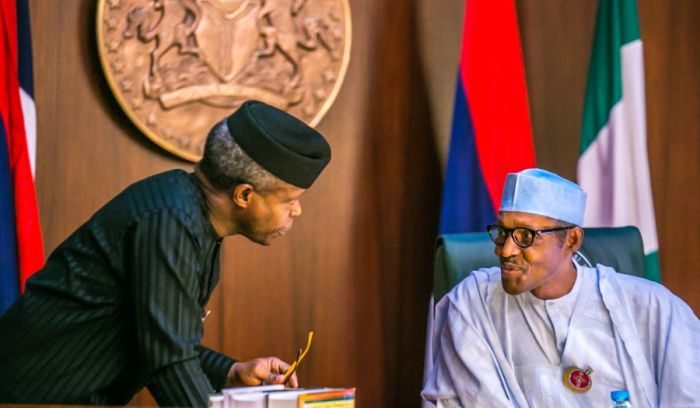 President Muhammadu Buhari and his Vice, Prof. Yemi Osinbajo, have been challenged by the Peoples Democratic Party, PDP, to publicly declare their assets.

The PDP also called on the President of the Senate, Ahmed Lawan and Speaker of the House of Representatives, Femi Gbajabiamila to make public their assets.

This was contained in a statement by the Deputy National Publicity Secretary of the party, Diran Odeyemi in Abuja on Friday.

The main opposition party condemned the position of the Code of Conduct Bureau, CCB, which has all the while, insisted that it could not release details of assets of the President and other top government officials without their consent.

The PDP, therefore, called on all high-ranking political office holders to waive the caveat placed on the Code of Conduct Bureau and make their asset known to Nigerians.

PDP said that if former Chief Justice of the Federation, Walter Onnoghen could be made to face prosecution for not declaring in full his asset, other top government officials should also submit themselves for public scrutiny through public declaration of what they own as assets.

The statement added, “We are of the opinion that President Muhammadu Buhari, Vice President, Yemi Osinbajo, President of the Senate, Ahmed Lawan and Speaker, House of Representatives, Femi Gbajabiamila should declare openly their assets to allow Nigerians to further see how much wealth they have acquired since joining government.

“We believe laying claim to sainthood is easy as President Buhari and others have been doing all along, but Nigerians deserve to see beyond whatever government forces down their throats. By making public declaration of their assets, Nigerians will be able to see better and judge accordingly.”

CHECK IT OUT:  Police Recovers N200,000 From Mentally Challenged Woman In Delta

PDP warned that should the President and others fail to make public declaration of their assets, further aspersions would be cast on the anti-graft efforts of the present administration.

The party stressed that rather than build on several innovations to end graft introduced by PDP administrations, “President Buhari appears directionless and uncoordinated to stop corruption in the country.”

The post Why Buhari, Osinbajo, Lawan, Others Must Make Their Assets Public To Nigerians – PDP appeared first on Naijaloaded | Nigeria’s Most Visited Music & Entertainment Website.