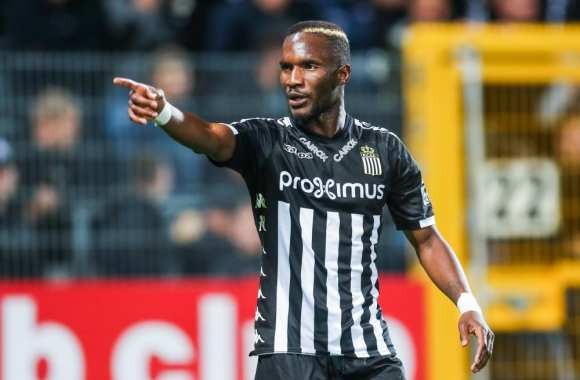 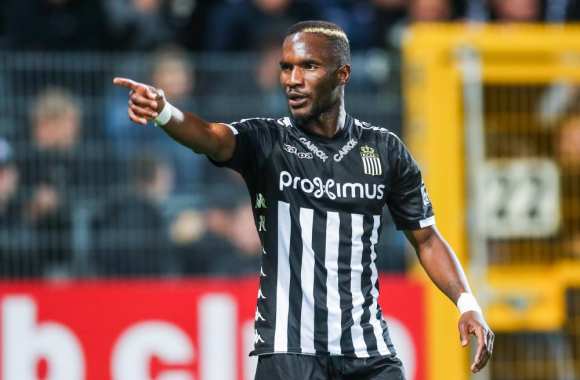 Mali have expelled striker, Adama Niane, from their squad for indiscipline.

He is the third player to be thrown out by his team, at the ongoing Africa Cup of Nations (AFCON) in Egypt.

Reports said the 26-year-old Belgium-based player had slapped his captain in an altercation over queuing.

The decision came on the eve of Friday’s Group E match against Tunisia in Suez.

CHECK IT OUT:  “I Don’t Want To Play In Europa League With Man United”- Solskjaer Speaks