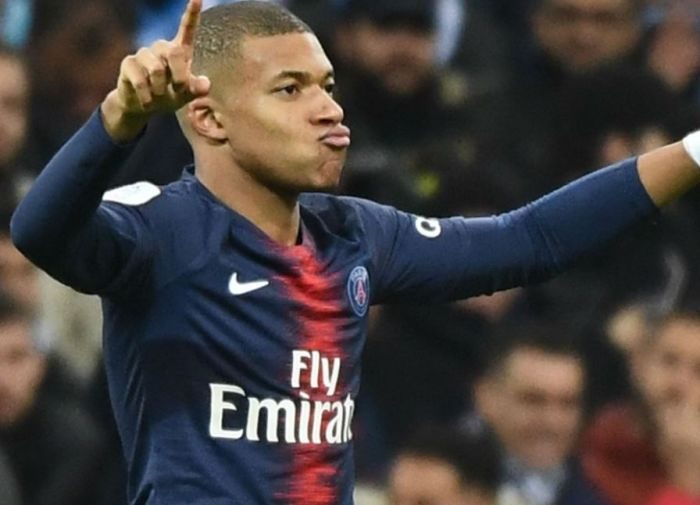 The 20-year-old has spent two seasons at PSG and his current contract is not due to expire until 2022.

Real Madrid have long been admirers of Mbappe and are keeping tabs on his situation.

The France international is one of PSG’s best-paid players and Real would be unable to compete with the Ligue 1 outfit in a straight wage war.

But it is believed that money is not Mbappe’s primary motivation and that he is keen to win trophies and awards.

He has therefore made it clear to PSG that he has no intention of extending his contract in Paris no matter how large their financial offer.

Real are unlikely to move for Mbappe this summer having already spent big on Eden Hazard from Chelsea, who could get as much as £150million from the deal.