“My Mother Was Abused And Molested By My Father” – Skales - NaijaCover.Com
Skip to content 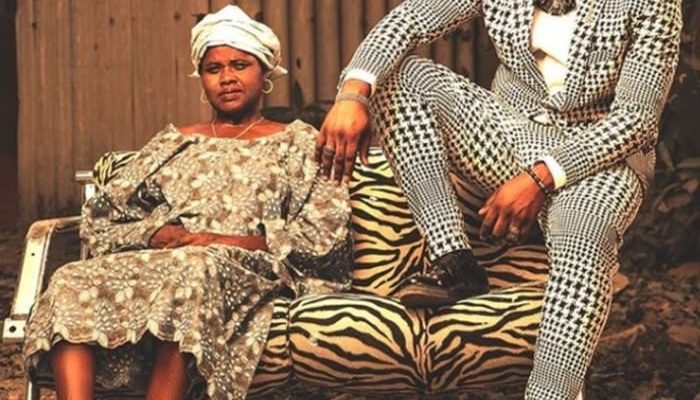 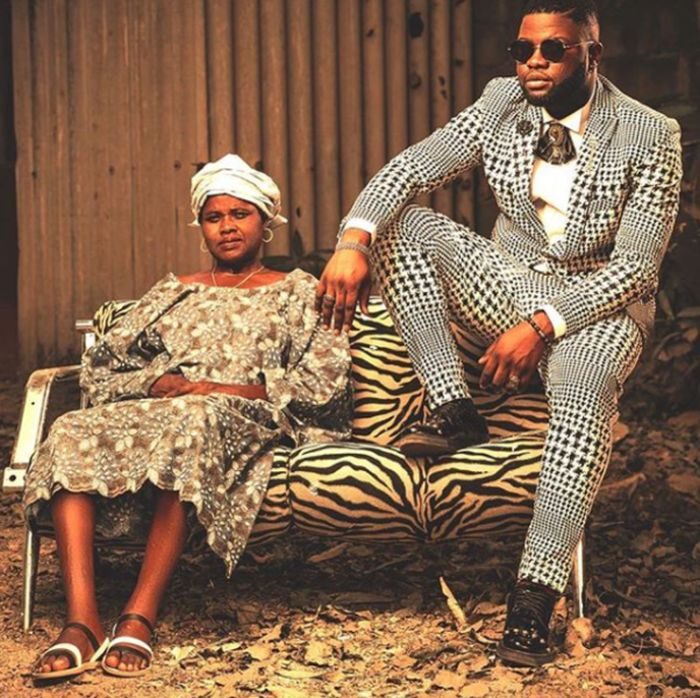 Nigerian singer, Skales has made a shocking revelation about how his father abused and molested his mother and his mother still didn’t leave the marriage.

According to the singer, his father when after everything he put his mother through, went ahead to get another woman — he says he was only five but decided he would stay with his mother.

The singer said this in a series of tweets on Saturday while responding to the trending rape allegation against Pastor Biodun Fatoyinbo by Busola Dakolo.

He urged people to stop judging women who speak up when they are abused and also advised the COZA pastor to stay away from the pulpit for now until all is resolved.

My mum was abused and molested by my dad but she still held it down for that m*therf*king nigga!!! Because of me but that idiot still dipped with another woman and I refused to go with him, so I stayed with my mum guess what I was only 5yrs old but witnessed all that …she never spoke up.

Long story short ….our women out here in Nigeria and Africa entirely are super strong I stand with every woman speaking up….. God be with u…..protect our queens don’t be a coward… I stand with every queen out there going thru it speak up.

Let’s stop judging every woman speaking up, instead help to dig in deep to find out if it’s true or not… Pastor or not, if he has respect for any woman …whether her story is true or not he cannot be found preaching for now …. enough brainwashing by pastors by the way.

The post “My Mother Was Abused And Molested By My Father” – Skales appeared first on Naijaloaded | Nigeria’s Most Visited Music & Entertainment Website.

CHECK IT OUT:  First Look: Itel P33: A Smartphone Battery Worthy Of The Power Hero Tag