Messi Speaks Ahead Of Argentina Vs Brazil Semi-Final - NaijaCover.Com
Skip to content 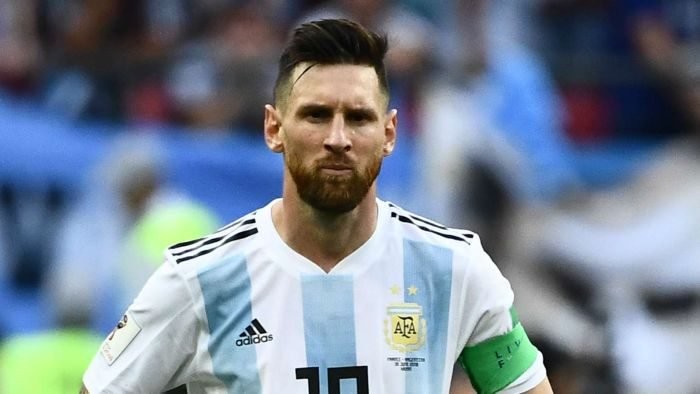 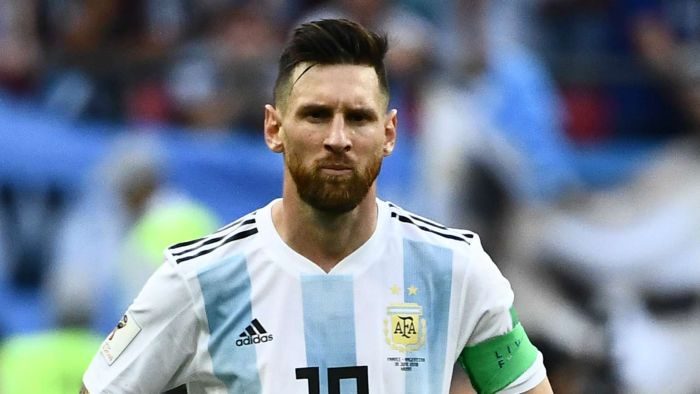 Argentina captain, Lionel Messi, has admitted he is struggling at the 2019 Copa America, ahead of a marquee semi-final clash against hosts Brazil.

La Albiceleste beat Venezuela 2-0 to qualify for last four, thanks to goals from Lautaro Martinez and substitute Giovani Lo Celso.

Messi himself has only scored once at the tournament, from the penalty spot. “It is not my best Copa America, I am not having the one I had hoped.

“The important thing is that we won,” the Barcelona star said after Argentina’s win over Venezuela.

The six-time Pichichi Trophy winner added that he knew that Venezuela “were going to shut it down and look for the counter.”

“We controlled the game from the beginning, the first goal came and from there we became ourselves.

“In the second half, we knew they were going to move forward and leave spaces. We were firm throughout the game, it was a complete game,” Messi said.

Argentina will now face eternal rivals Brazil, for the first time in the tournament since 2007 final, which they lost 3-0.

“We are happy to get to the semifinals. We have Brazil and it will be a tough opponent because they have great players. At a collective and individual level, they’re strong plus they are the hosts. Today I believe we gave another step forward,” Messi added.

The post Messi Speaks Ahead Of Argentina Vs Brazil Semi-Final appeared first on Naijaloaded | Nigeria’s Most Visited Music & Entertainment Website.

CHECK IT OUT:  I have more respect for you now as a person, You made a mistake and you owned it – Don Jazzy to Funke Akindele