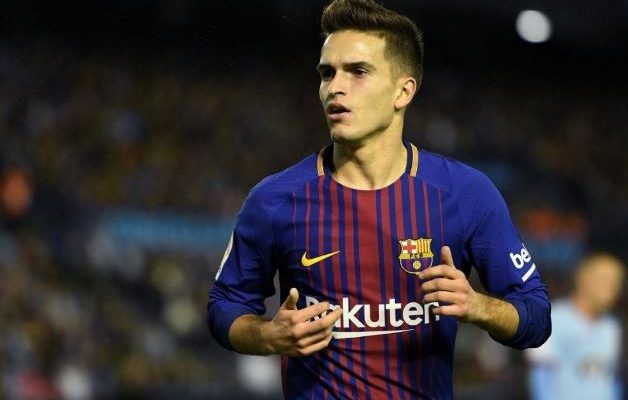 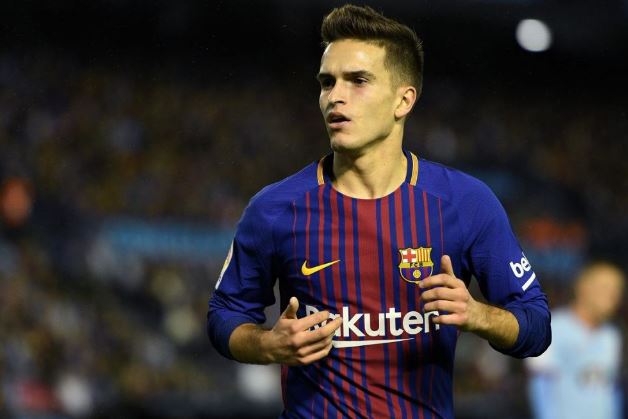 The midfielder will join Celta in a deal worth €13m, with a potential €3m more in bonuses.

“FC Barcelona would like to thank Denis Suarez for his commitment and dedication, and wishes him every success in the future,” a club statement read.

Suarez started his career at his new club, before making the switch to Camp Nou.

He spent two seasons in England, without really making the breakthrough into the first team, before moving to La Masia in 2013.

CHECK IT OUT:  Naira Marley Set To Perform In A Cage At His Upcoming Concert (Photo)