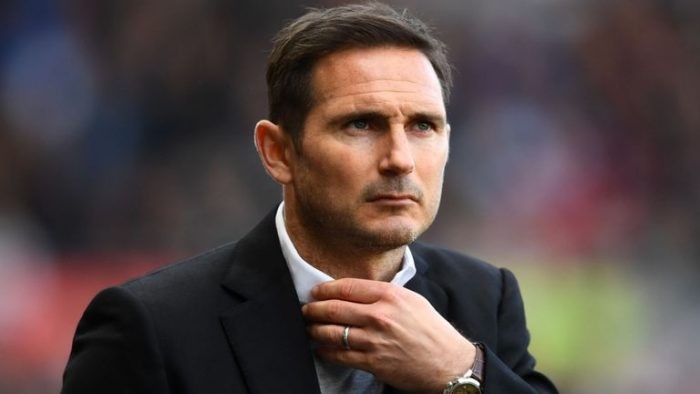 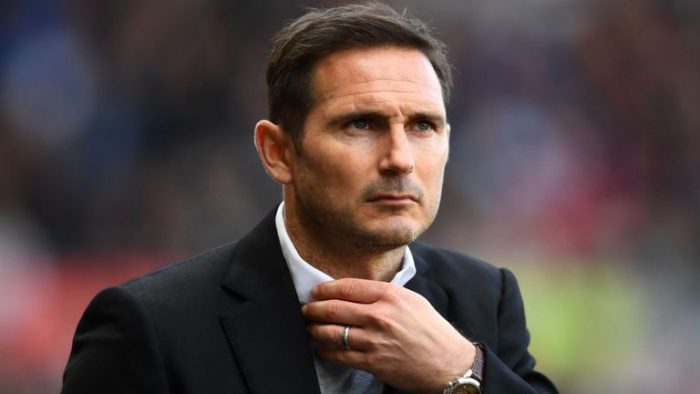 Derby have given Frank Lampard permission to miss the club’s return to pre-season training as he continues talks with Chelsea regarding the vacant manager’s job.

Chelsea were granted permission to speak to former player Lampard last week as the club look to replace Maurizio Sarri after the Italian returned to his homeland with Juventus.

Sky sources understand Chelsea have told Derby they are prepared to pay the £4m compensation clause in Lampard’s contract.

With talks ongoing, Derby confirmed Lampard had been excused from training on Monday and Tuesday to allow discussions to conclude “as soon as possible”, while the Sky Bet Championship club will also step up their search for a potential replacement.

A statement from Derby read:

“The first few days of pre-season training will be focused on fitness training and will continue as planned under the guidance of the fitness, medical, conditioning and sports science teams at the club’s training centre.

“On the assumption that Frank will reach an agreement with Chelsea to become their new manager, the club shall step up its efforts to find a replacement manager.”

CHECK IT OUT:  Commotion As Gunmen Kill SARS Operative Controlling Traffic In Rivers