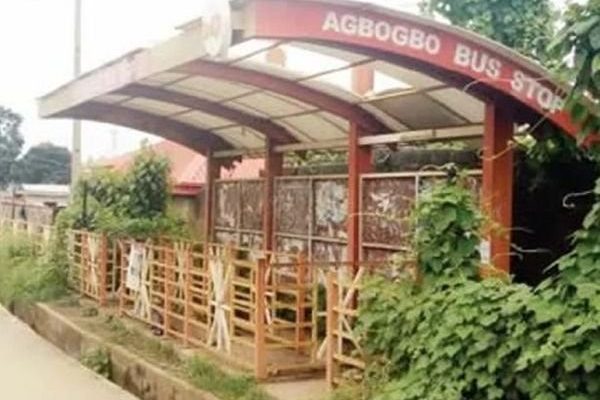 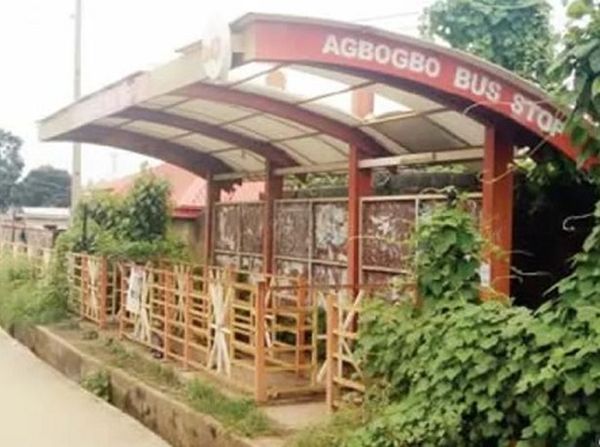 The incident happened at a bus shelter located about 500 metres away from the Ijapo Police Station and about 10 metres from the Akure-Owo Expressway.

The Ondo State Police Command said on Sunday that it had launched a manhunt for the persons who killed a mentally ill man at the Agbogbo area of Akure.

The mentally ill man, who was popular in the area, was allegedly killed by some unknown persons suspected to be ritualists.

After carrying out the dastardly act, the murderers removed some body parts of the deceased.

The incident happened at a bus shelter located about 500 metres away from the Ijapo Police Station and about 10 metres from the Akure-Owo Expressway.

The Police Public Relations Officer in the state, Femi Joseph confirmed the incident and said the command had begun investigation into the matter.

“The incident happened in the middle of the night on Thursday and we have begun investigation into the matter.

“For the fact that the deceased was a mentally ill does not mean he should be killed, that is criminal. So, we are already on the trail of the perpetrators and we shall get them and bring them to justice.”

A resident of the Agbogbo area, who identified herself simply as Mrs Adebayo, told our correspondent that the victim used to live behind the bus shelter before he was killed.

“We woke up on Thursday to see the dismembered body of the man. The intestine, heart and other parts of the body were removed. This gave us the impression that he was killed for ritual purposes.

He had been living behind the bus stop for a long time and people in this area used to give him alms whenever he asked,” Adebayo stated.