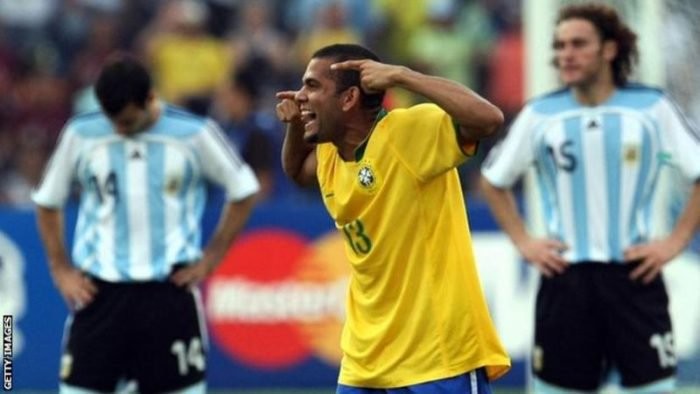 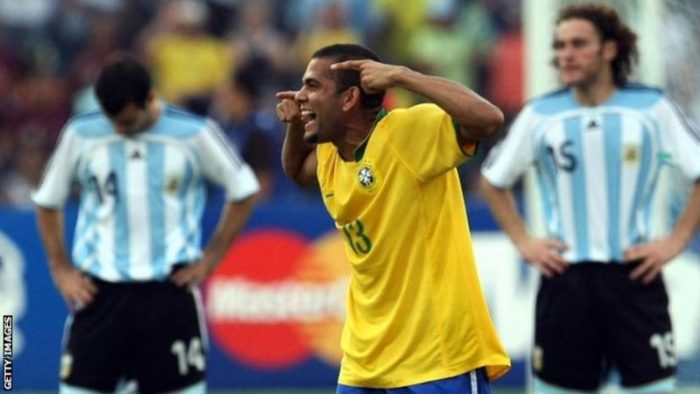 Messi has scored once in the tournament – from the penalty spot – and has said he is not playing at his usual level.

“He is the best player in the world and he still could spring to life,” said Paris St-Germain defender Silva.

Argentina have reached four of the last five Copa America finals but have not won the tournament since 1993, and have struggled to hit top form in Brazil.

They opened in Brazil with a 2-0 defeat by Colombia in Salvador before Messi’s penalty earned a 1-1 draw with Paraguay.

Argentina only advanced to the quarter-finals after beating Qatar 2-0 before they saw off Venezuela by the same score.

Do You Think Argentina Will Beat Brazil In The Copa America Semi-Final?

CHECK IT OUT:  PHOTO OF THE DAY!!! What Interest You Most In This Picture?