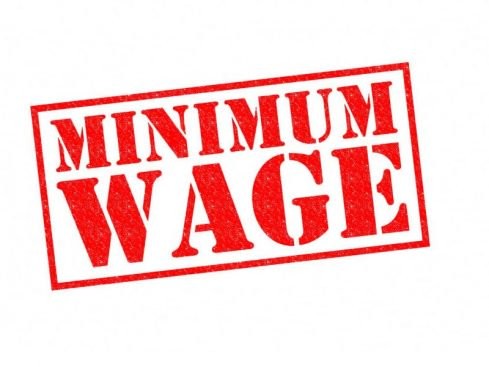 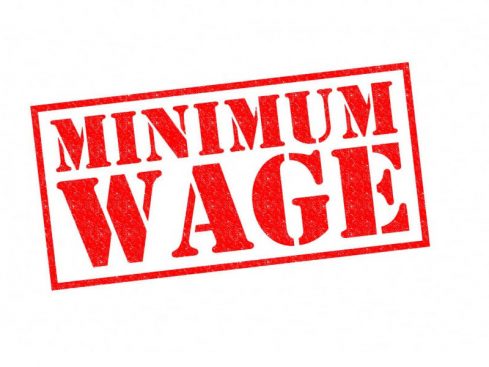 The organised labour have alerted Nigerians that plans were underway to embark on industrial action if the current state of affairs on the issue of consequential adjustment arising from the new national Minimum wage of N30,000 per month remains the same.

It is operating under the aegis of the Trade Union Side (TUS) of the Joint National Public Service Negotiating Council (JNPSNC); the eight Unions in the Public Services of the Federal and 36 State Governments.

In a press statement in Abuja on Monday, the TUS Acting Chairman, Mr Anchaver Simon, and the Secretary, Mr Alade Lawal, expressed disappointment by government’s effort to derail the implementation of a new National Minimum Wage.

“As things are right now, the government side is only prepared to pay peanuts to workers as adjustment under the pretext that it will soon be undertaking general salary review in the Public Service.”

The committee on Consequential Adjustment of Salary agreed to set up a technical body to work out different scenarios in respect of salaries that would be paid to workers who are in the Ministries, Departments and Agencies (MDAs) that draw their emoluments from the government treasury. The technical committee met severally and series of computations that were to be presented for the plenary for consideration were developed.

The labour leaders stated that the TUS had initially proposed that since the minimum wage was increased by 66.66 per cent; from N18,000.000 to N30,000.00, salaries for officers on Grade Levels 01-17 should be adjusted accordingly to maintain the relativity that exists in the salary structure in the Public Service.

“The two sides then agreed to capture the two positions in the technical committee’s report which will now be presented for discussion at the plenary.” According to the TUS, it received a rude shock at the last meeting of the Technical Committee when the government side began to hold on to a non-existent position that the Technical Committee’s term of reference was to base its assignment in respect of salary adjustment on what was provided for it in the 2019 budget.

It regretted that the implication of Government’s position was that the Technical Committee cannot go beyond what the Government was pushing for which is 9.5 per cent salary increase for officers on GL 07-14 and 5 per cent for those on GL 15-17. “With this turn of event, it is quite clear now that some fifth columnists in this administration are hell bent on pushing President Muhammadu Buhari to enter into a collision course with millions of Nigerian workers in the Public Service. This is very sad,” the Union stated.

The TUS recalled that after the Ama Pepple committee recommended N30,000 monthly new National Minimum Wage, the Government Side went to the press to announce that the negotiation was inconclusive. “This is why the eight Trade Unions in the Public Service have resolved that enough is enough and that if the Federal Government fails to call its officials to order and direct them to negotiate openly the issue of Consequential Adjustment arising from the new National Minimum Wage, millions of workers at the Federal and 36 States Public Services will have no other alternative than to take some necessary Trade Union actions to seek redress.

“The time for President Buhari to act is now,” the Union emphasised. Meanwhile, a meeting of officials of the TUS of the Joint National Public Service Negotiating Council across the Federation is being arranged with the sole aim of setting the records straight. At the same time TUS is preparing for appropriate Trade Union measures to be deployed to get justice for public service employees. (NAN)