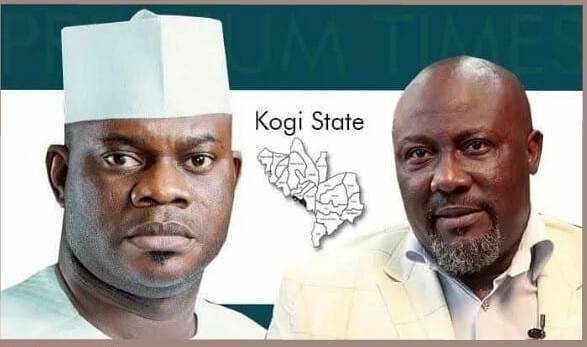 The Senator representing Kogi West, Dino Melaye has said he would kick out the All Progressives Congress (APC) in the November governorship election in the state if given the ticket of the Peoples Democratic Party (PDP) to run.

Senator Melaye who obtained his expression of interest and nomination forms at the PDP National Secretariat on Thursday in Abuja told newsmen that his administration would rebuild and refocus the economy of the state if given the mandate.

He argued that he is the most experienced and qualified person for the job, adding that the PDP would dislodge the APC in the state because the state governor, Yahaya Bello did not perform.

He lamented the security situation, state of the economy, non-payment of salaries and other issues in the state, adding that he would fix the state if elected.

“I am here to fix Kogi, we will bring back hope and unity among the people of Kogi State. We have passion for the people. “It’s not my ambition but the ambition of the people. The governor has not completed any single project in the state. We are ready to rebuild the state,” he said.

CHECK IT OUT:  Have Made Plans To Fumigate Nigeria: Ned Nwoko