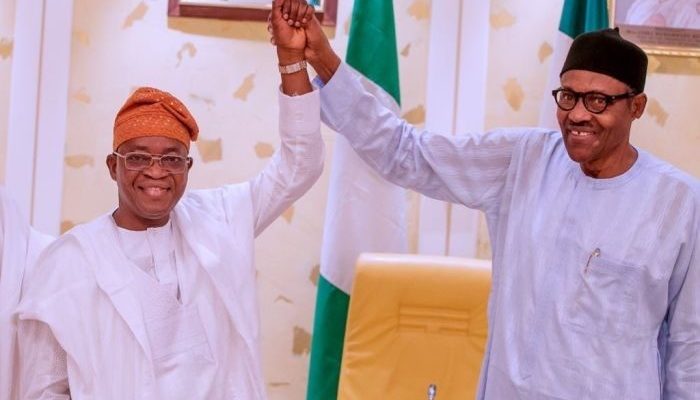 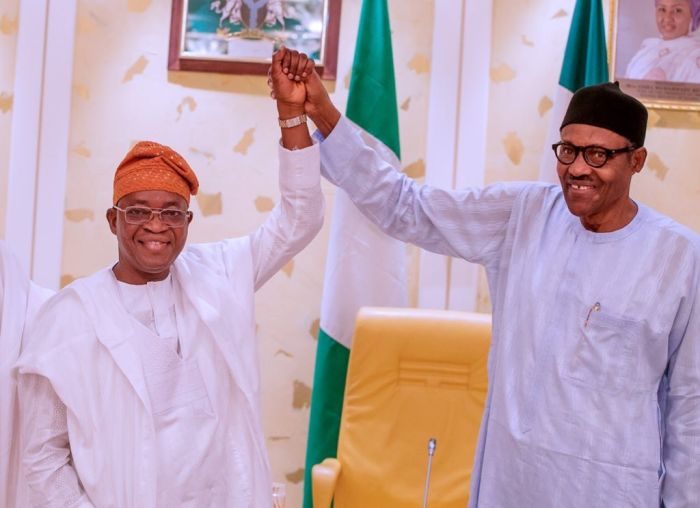 President Muhammadu Buhari has congratulated most warmly Governor Gboyega Oyetola of Osun State on the Supreme Court ruling on Friday, which affirmed his victory in the State Governorship election of September 2018.

The President, in a statement by the Special Adviser on Media and Publicity, Femi Adesina, said “The decision of the apex court lays to rest the tussle over the governorship of Osun State and removes all encumbrances on the path of the governor from fully delivering dividends of democracy to the good people of the State.”

He commended the government and people of Osun in allowing the rule of law to run its entire course, urging them as well as security agencies to sustain the peace.

He called on the victorious governor and the ruling All Progressives Congress party to be magnanimous in victory and make concrete moves towards inclusive governance as may be necessary.

President Buhari also expressed the Federal Government’s continued willingness to partner with the State Government for the betterment of the people going forward.