Do You Agree?? Adeleke Was Robbed, Nigeria Is Finished – Fani-Kayode - NaijaCover.Com
Skip to content 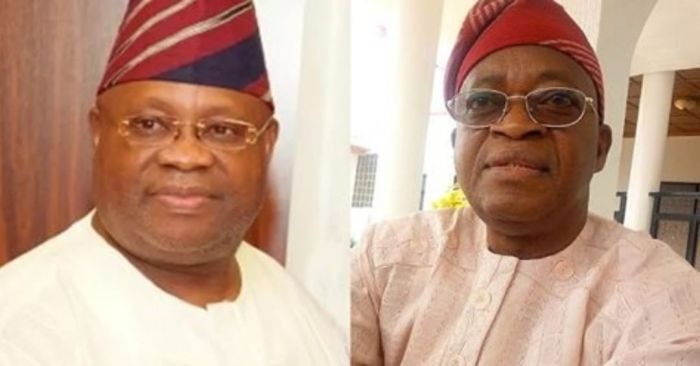 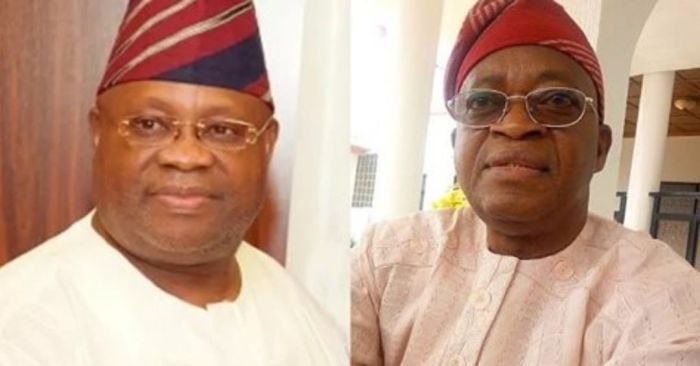 Reactions are coming in on the victory of the All Progressives Congress gubernatorial candidate in the September 22 2018 gubernatorial election in Osun state.

The election which has lingered on for a while now has seen the case go from the State Election Petition Tribunal to the Appeal Court and then finally the Supreme Court.

The Supreme Court this morning validated the election of Gboyega Oyetola as the governor of Osun State.

The apex court affirmed the decision of the Court of Appeal which nullified the March 22 judgement of the Osun State election petition tribunal.

The tribunal had declared Ademola Adeleke of the Peoples Democratic Party as the winner of the September 2018 election.
The Supreme Court in a split judgement on Friday agreed substantially with the Court of Appeal which ruled that a majority judgement delivered at the tribunal was a nullity.

Fani Kayode in his reaction to the ruling hinted that he is not surprised at the ruling saying Adeleke was robbed. 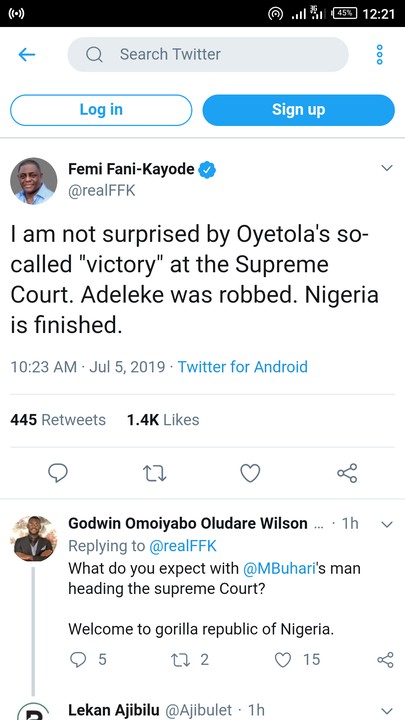 The post Do You Agree?? Adeleke Was Robbed, Nigeria Is Finished – Fani-Kayode appeared first on Naijaloaded | Nigeria’s Most Visited Music & Entertainment Website.

CHECK IT OUT:  Artisan Flogged Badly For Calling Out Abak LGA Chairman On Facebook Over N75k Debt (Watch Video)