MUST READ!! UN Releases Report On Insurgency In Nigeria - NaijaCover.Com
Skip to content 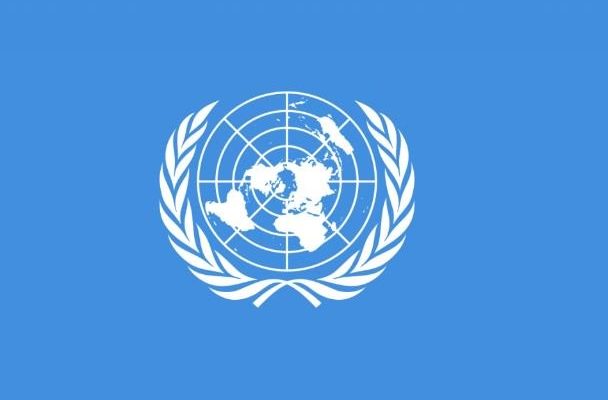 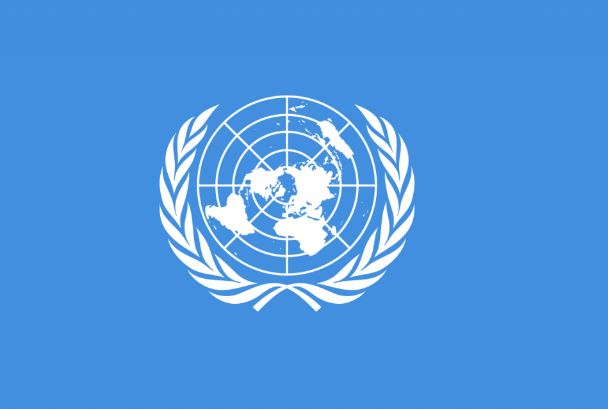 The UN Interagency Standing Committee (IASC) says the humanitarian crisis in Borno, Adamawa and Yobe needs renewed support in the face of the recent upsurge in violence and growing humanitarian needs.

IASC, made up of senior officials from UN agencies and NGOs, said this in a statement in Abuja at the end of a five-day visit of the mission to Nigeria.

The statement said the mission also raised the alarm on the development as the number of people facing food insecurity had recently increased to three million, up more than 10 per cent from October 2018.

“During the mission’s visit, the UN senior officials met with the Ministry of Budget and National Planning, the Borno State Governor and a wide range of UN agencies, humanitarian NGOs and partners in Maiduguri.

“They also visited several camps for internally displaced persons and some of the towns most affected by the crisis in Borno State– Damboa, Dikwa, and Rann,” it stated.

It quoted Ms Reena Ghelani, Director of the Operations and Advocacy Division for the UN office for the Coordination of Humanitarian Affairs (UNCHA), as saying that “the crisis in the Lake Chad Region is far from over.”

“This is not the time for the humanitarian community and the rest of the international community to spare any effort.

“We have met with women, children and men who have been forced to flee multiple times and urgently need protection and assistance to survive and rebuild their lives.

“Millions of people here still need our urgent support. We cannot let them down.

“Some of the people we met have been living in camps for internally displaced persons for several years.

”They deserve the helping hand that will lift them out of the crisis, whether it is a small mill to restart some kind of business or skills to make a living,” the statement further quoted Ghelani as saying.

The UN Humanitarian Coordinator in Nigeria, Mr Edward Kallon, said ”all actors, including the government and the private sector in Nigeria, need to join forces to help those affected by the crisis recover in dignity and restart their lives.

“Aid agencies have significantly scaled up and reached some two million people with aid this year.

“However, much more support is urgently needed. We are extremely worried about the tens of thousands of people who have recently fled rising violence and are still sleeping outside in the open,” he said.

With the rainy season progressing, they will face increased risk of diseases and need immediate protection.”

CHECK IT OUT:  TOO BAD! Ethiopian Crash Captain Was Untrained On Boeing 737 MAX Simulator

He added that violence continues to disrupt livelihoods and deepen the impact of chronic vulnerabilities such as food insecurity, malnutrition and epidemics in affected communities.

The UN and its partners appealed for 848 million dollars to provide life-saving assistance to 6.2 million people in 2019.

They said in total, 7.1 million people need life-saving assistance across the states of Borno, Adamawa and Yobe.

Three million people are facing food insecurity while malnutrition is threatening the lives of more than one million children.