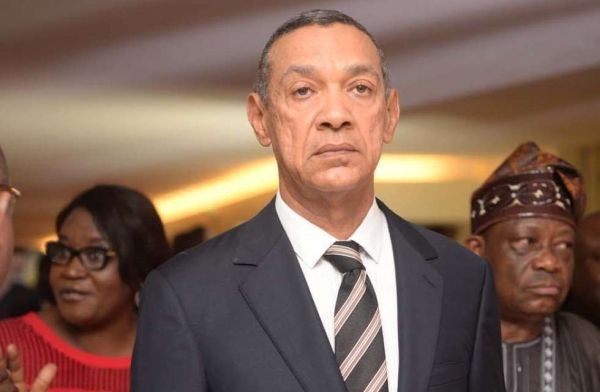 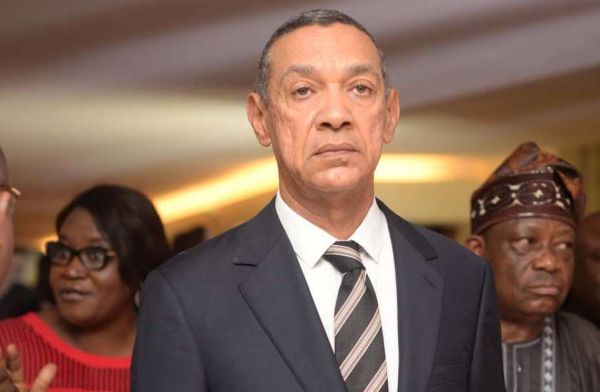 Ben Bruce, the immediate past Senator representing Bayelsa East, has expressed optimism that the Super Eagles of Nigeria would win their African Cup of Nation, AFCON, quarter-final clash against their South African counterpart.

The business mogul urged Nigerians across the world to support the Super Eagles to win their match against the Bafana Bafana of South Africa.

“Later today, our boys @NGSuperEagles will play for a place in the #TotalAFCON2019 semifinals. Our support is unflinching, and I join fellow Nigerians around the world as we look forward to a rewarding victory this evening.”

Nigeria will take on South Africa on Wednesday, with a place in the Africa Cup of Nations semi-final up for grabs.

Both teams have met 13 times in the past, with the Super Eagles winning six of those encounters and Bafana Bafana two.

Stuart Baxter’s men have seemingly had the upper hand in their recent meetings, winning 2-0 at the Godswill Akpabio International Stadium, before holding the three-time champions to a 1-1 draw in Johannesburg.

Nigeria eliminated defending champions Cameroon in the previous round, while South Africa caused the biggest upset by sending hosts Egypt out.

This second quarter-final fixture will be played at the Cairo International Stadium and kick-off is 8pm West African time.

CHECK IT OUT:  AAUA Demands Prosecution Of Soldiers Who Gang-Raped Student