Fasoranti’s Daughter: We Must Find Solution To All Acts Of Insecurity In The Country – Olusegun Obasanjo - NaijaCover.Com
Skip to content 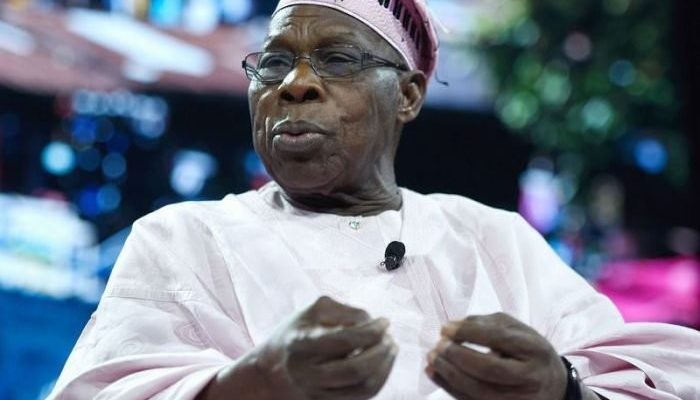 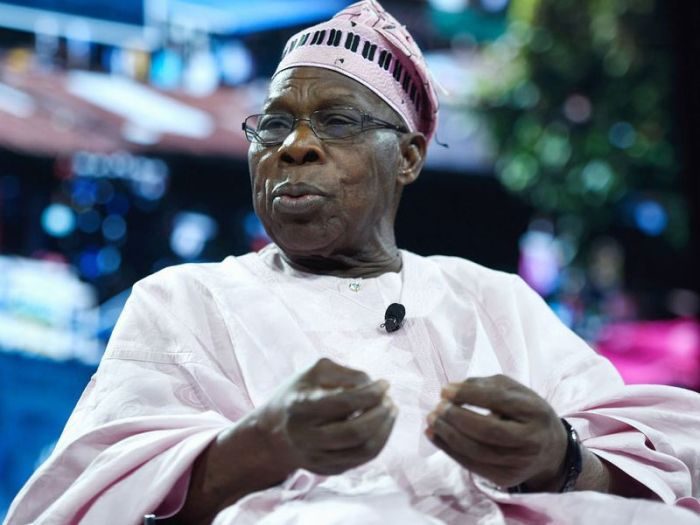 Former President Olusegun Obasanjo and former Governor of Ogun State, Gbenga Daniel have condemned the killing of Funke Olakunrin, the daughter of the leader of Afenifere, Pa Reuben Fasoranti by suspected herdsmen. Obasanjo and Daniel called for the arrest of the perpetrators of the act.

Obasanjo in his condolence letter to Pa Fasoranti, which was made available to newsmen by his Special Assistant Media, Kehinde Akinyemi on Saturday, in Abeokuta, declared that the country has been diminished by the killing of Olakunrin.

He described the killing by suspected Fulani herdsmen as a worrisome development in the polity. Obasanjo asked security agents to fish out those responsible for the heinous crime.

According to Obasanjo, “This is a worrisome development in our polity, especially, at a time when all well-meaning Nigerians are preaching tolerance and political accommodation in national politics.

“I must say Nigeria as a whole is diminished by the manner of Funke’s death. We deplore this dastardly act and seize this opportunity to call on governments at all levels to leave no stone unturned in ensuring that our security agents vigorously pursue and find the perpetrators of such heinous crime and make them face the full weight of the law.

We must, together, find a solution to all acts of insecurity in the country, particularly acts of banditry, kidnapping, robbery and killing by the suspected Fulani herdsmen.

In his reaction to the murder of the nonagenarian’s daughter, Daniel condemned the killing and lamented the growing insecurity in the country, saying, the development calls for an immediate and lasting solution. Daniel said,

“With the recent incident, Nigeria is gradually heading towards a dangerous precipice and the fear is that the people might be pushed to seeking alternative means of protecting themselves if governments at all levels are complacent in curbing the activities of hoodlums in whatever guise.

CHECK IT OUT:  Police Assure Of Peaceful Election Ahead Of Kano State Re-Run

“It is high time we found a more proactive measure towards stemming the scourge that is gradually leading us to a state of anarchy.

The activities of the hoodlums masquerading as herdsmen are becoming worrisome by the day and Nigerians, especially the people of the South West are becoming impatient watching their own people being killed nearly on (a) daily basis.”

The post Fasoranti’s Daughter: We Must Find Solution To All Acts Of Insecurity In The Country – Olusegun Obasanjo appeared first on Naijaloaded | Nigeria’s Most Visited Music & Entertainment Website.