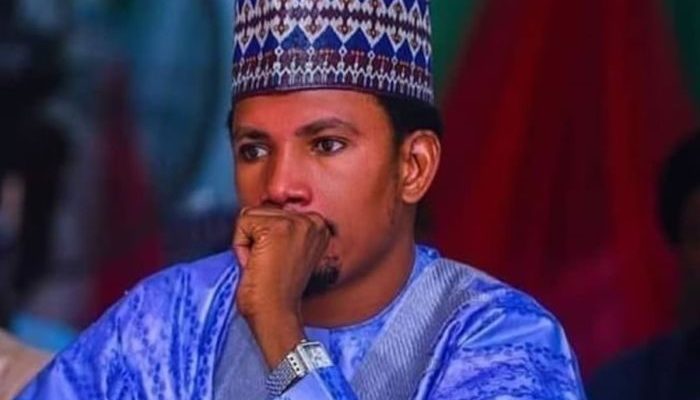 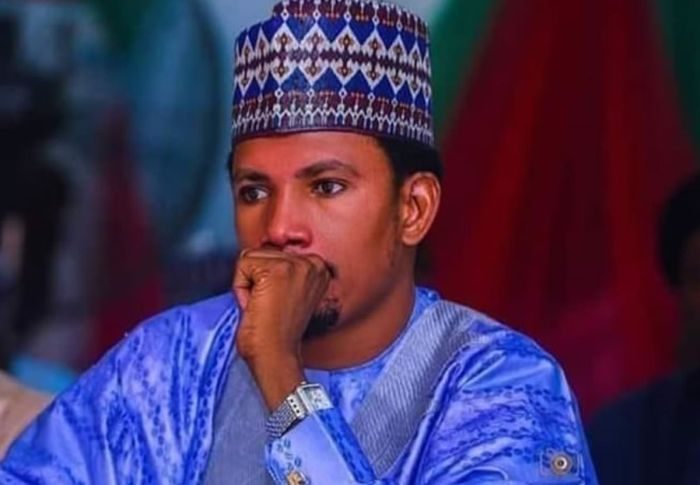 An uncle to Elisha Abbo, the senator recently seen in a video assaulting a woman, has been killed by gunmen in Muchalla, Adamawa State

Senator Abbo’s nursing stepmother was also abducted during the attack around 1pm on Saturday. According to Premium Times, the lawmaker’s stepmother gave birth about 11 days ago.

One witness who spoke to newsmen said the gunmen on arriving at the area, “went straight to senator Ishaku Abbo’s family house and abducted the senator’s nursing stepmother.

As they made their way with the victim, Abbo’s uncle came out of his room and on sighting the gunmen, raised alarm. Immediately, the gunmen opened fire on him leading to his death,” the witness said.