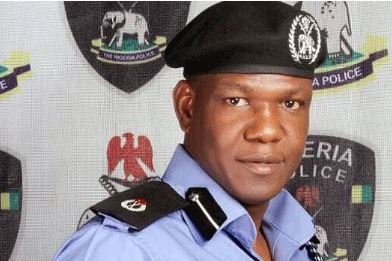 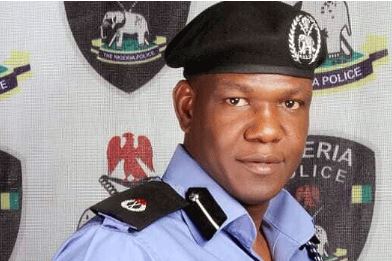 The Nigerian Police yesterday said there is no time limit for reporting cases of rape and other sexual assaults to the security and other appropriate agencies in the country.

They insisted that irrespective of how long it takes a rape victim to report the case, the Police and the state owe him or her a responsibility to diligently investigate the complaint and bring offenders to book.

Speaking in an exclusive interview yesterday with The Guardian in Abuja, Force Public Relations Officer, Frank Mba (a Deputy Commissioner of Police), however, added that although it doesn’t matter how long it takes before the reports are made, the sooner a victim calls the Police, the easier it is for it to collect the evidence needed to prove the charge.

He said: “But I will say without equivocation that when rape cases or other forms of abuses are reported timorously, the proximity in time between when the offence is committed and when they are reported helps the Police in managing investigation better, because the memories are fresher in the mind of the victim, the crime scene is less contaminated, it is easier to pick up traces and pieces of evidence from the crime scene and forensic investigations are easier and better handled.

“My recommendation is that victims of rape cases and other forms of sexual assault should endeavour to report their cases on time, but they must also know that there are no time bars to the investigation of rape cases.

“The offence is not statute-barred and they can decide to report their case any time they chose and the Police is duty-bound to investigate them.”

CHECK IT OUT:  Breaking! One Of The Escaped Chibok Girls Graduates In America