Over 500 Witnesses To Testify For Ganduje At Tribunal - NaijaCover.Com
Skip to content 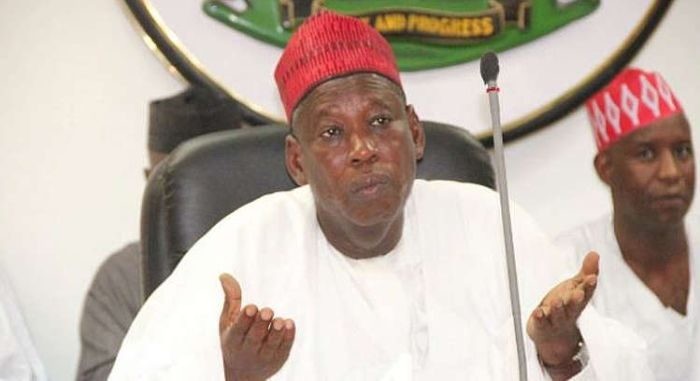 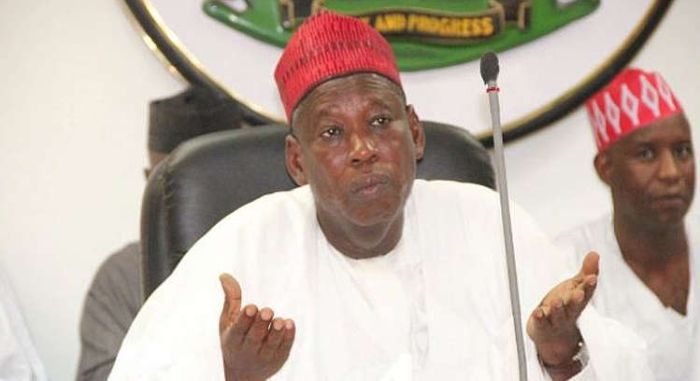 Over 500 witnesses are to appear before Kano state Governorship Election tribunal presided by Justice Halima Shamnaki in defense of the March 2019 governorship elections won by Abdullahi Umar Ganduje of the All Progressive Congress( APC).

The counsel to Ganduje, the second respondent, Barrister Offiong Offiong(SAN), on Saturday at a pre hearing session informed the tribunal that 203 witnesses have been enlisted to testify before the tribunal in support of the governor.

According to him, the witnesses have undergone all the pre requisite requirements laid down by the law that permits the witness to testify before the court.

Counsel to APC Barrister Christopher Osiomole also averred that the ruling party would equally align 300 witnesses to testify in justifying the victory recorded by the candidate of the party in the governorship polls.

The first respondent, Independent National Electoral Commission, INEC through its counsel, Barrister Ahmed Raji(SAN) notified the court that the electoral umpire would drag 29 witnesses before the tribunal to give testimony on the conduct of the Kano governorship elections.

Counsel to the petitioners , Barrister Adegboyega Awomolo(SAN) disclosed that the Peoples Democratic Party (PDP) has enlisted 203 witnesses, who are expected to testify against the victory been claimed by Abdullahi Umar Ganduje, APC.

Awomolo prayed the tribunal to struck out the contempt charges filed on form 048 and 049 against INEC.

He told the court that INEC has availed the petitioners with almost all the documents needed for inspection, remainder only two documents are yet to be released to the petitioner by INEC, the tribunal heard.

Responding, Counsel to INEC, Ahmed Raji requested that the documents released by the commission to the petitioner should be inspected at the court premises, noting the court complex is a neutral ground

CHECK IT OUT:  INEC To Defend Buhari’s Victory Over Atiku Today

Delivering her ruling, chairman of the tribunal , Justice Halima Shamaki struck out the contempt charges filed against INEC.

She ordered the matter adjourned to 16th July for continuation of Pre Trial Hearing.

The post Over 500 Witnesses To Testify For Ganduje At Tribunal appeared first on Naijaloaded | Nigeria’s Most Visited Music & Entertainment Website.