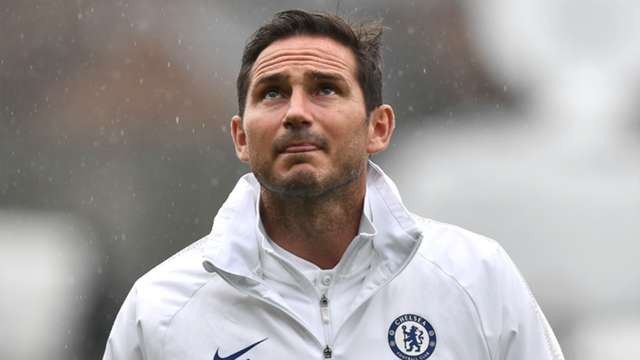 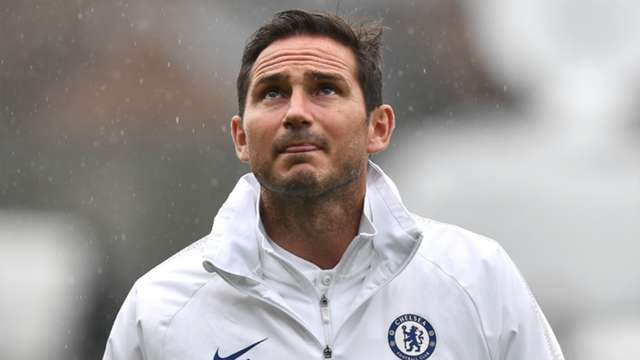 Chelsea boss, Frank Lampard has sent eight players out of their training camp in Dublin.

The players have returned to London, according to the club’s official website.

The eight of them are likely to either be shipped out on loan or sold on a permanent basis.

Before their return to London, the former Derby County manager ensured that he had an opportunity to assess everyone on Chelsea’s books who was available to report for pre-season training and travel to Dublin for their clash with Bohemians.

“However, the gaffer could not have kept all of them around for the season ahead, and has wasted no time cutting out those who he doesn’t feel will have a role to play in the season ahead,” the statement added.

CHECK IT OUT:  JUST IN!!! Kano Police Rescue 19 Children From Illegal Orphanage