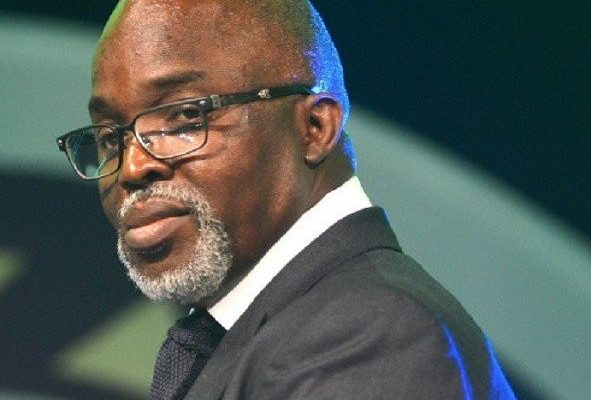 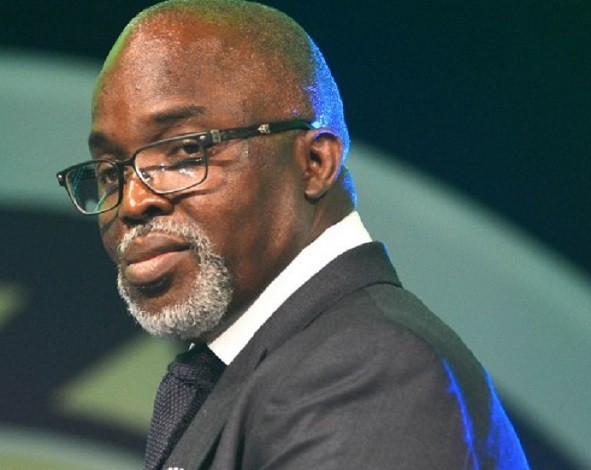 Mr Amaju Pinnick has been impeached as 1st Vice-President of the Confederation of African Football (CAF).

His removal took place on Thursday at CAF Executive Committee meeting, after a well-attended Congress in Cairo Egypt.

It would be recalled that Pinnick was elevated to the position after the corruption case brought against former Ghana FA President and CAF 1st VP, Kwesi Nyantakyi.

CAF executive committee on Wednesday agreed to allow FIFA Secretary-General to take charge of the administration of CAF for a period of 6 months.

The FIFA Secretary is expected to take over the running of CAF in spite of objection by some Executive Committee members.

Samoura will be in charge for an initial six-month period due to begin on August 1, with her team responsible to carry out a “full forensic audit” of CAF, whose President Ahmad Ahmad is facing an allegation of corruption.

Ahmad was arrested over corruption charges in Paris last month.

A twitter user Osasu Obayiuwana who is in Egypt tweeted a message saying that it was unclear why Pinnick was removed.

CHECK IT OUT:  Buhari Wants Nigerians To Be Uneducated: Reno Omokri