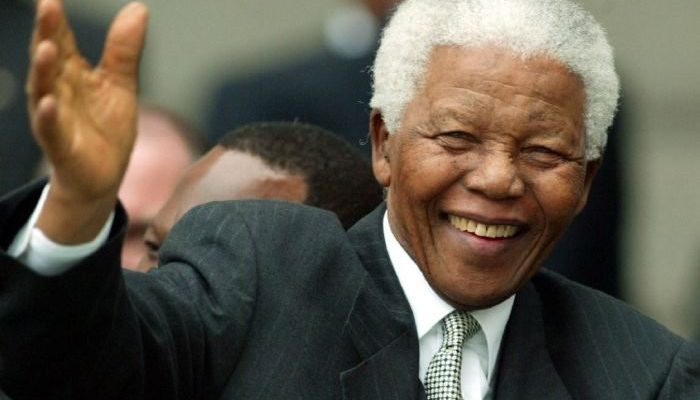 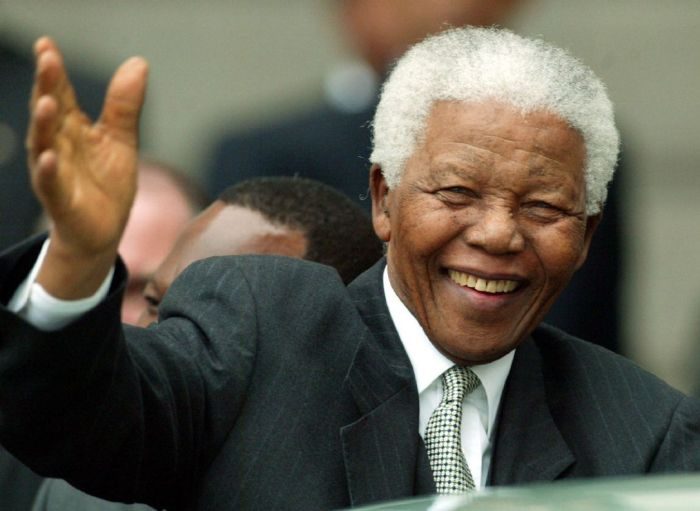 Nelson Mandela was born to the Thembu royal family in Mvezo, British South Africa, on July 18, 1918.

He was arrested and sentenced to life imprisonment in 1963 for conspiring to overthrow the state, and served 27 years in prison.

In 1990, Nelson Mandela was finally released by the then President amid growing domestic and international pressure.

Mandela passed away in 2013, aged 95 but his fight for freedom and human rights continue to be a guiding light to the world.

Today, which should have been his 101 birthday celebration, we remember 20 memorable quotes of his that will never fail to motivate:

1. “I can rest only for a moment, for with freedom come responsibilities, and I dare not linger, for my long walk is not yet ended.”

2. “For to be free is not merely to cast off one’s chains, but to live in a way that respects and enhances the freedom of others.”

4. “When a man is denied the right to live the life he believes in, he has no choice but to become an outlaw.”

5. “Education is the most powerful weapon which you can use to change the world.”

6. “I learned that courage was not the absence of fear but the triumph over it. The brave man is not he who does not feel afraid, but he who conquers that fear.”

7. “I am fundamentally an optimist. Whether that comes from nature or nurture, I cannot say. Part of being optimistic is keeping one’s head pointed toward the sun, one’s feet moving forward. There were many dark moments when my faith in humanity was sorely tested, but I would not and could not give myself up to despair. That way lays defeat and death.”

8. “A good head and good heart are always a formidable combination. But when you add to that a literate tongue or pen, then you have something very special.”

10. “Resentment is like drinking poison and then hoping it will kill your enemies.”

11. “I am not a saint, unless you think of a saint as a sinner who keeps on trying.”

12. “There is no passion to be found playing small – in settling for a life that is less than the one you are capable of living.”

13. “No one is born hating another person because of the colour of his skin, or his background, or his religion. People must learn to hate and if they can learn to hate, they can be taught to love, for love comes more naturally to the human heart than its opposite.”

15. “Do not judge me by my successes, judge me by how many times I fell down and got back up again.”

16. “As I have said, the first thing is to be honest with yourself. You can never have an impact on society if you have not changed yourself… Great peacemakers are all people of integrity, of honesty, but humility.”

17. “As I walked out the door toward the gate that would lead to my freedom, I knew if I didn’t leave my bitterness and hatred behind, I’d still be in prison.”

18. “It is said that no one truly knows a nation until one has been inside its jails. A nation should not be judged by how it treats its highest citizens, but its lowest ones.”

19. “A leader. . .is like a shepherd. He stays behind the flock, letting the most nimble go out ahead, whereupon the others follow, not realizing that all along they are being directed from behind.”

20. “We ask ourselves, who am I to be brilliant, gorgeous, handsome, talented and fabulous? Actually, who are you not to be?”