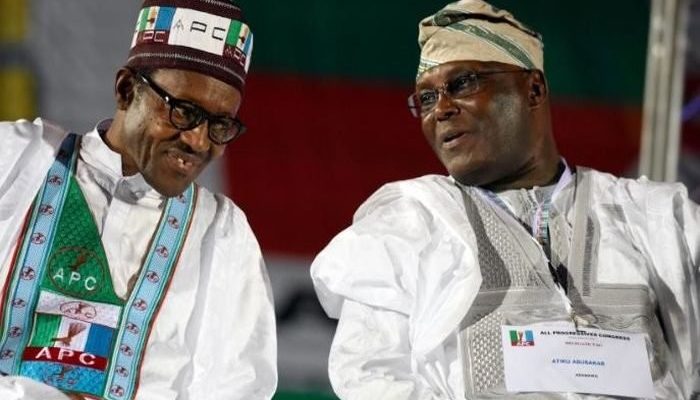 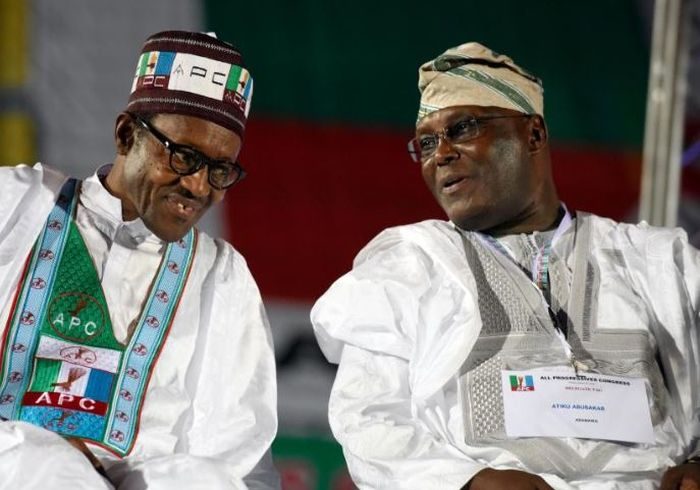 The Peoples Democratic Party (PDP) Vice Presidential Candidate in the last election, Mr. Peter Obi, says the party still has the chances of taking over the reigns of power in the country.

Obi, who spoke in Awka, Anambra State during the party’s stakeholders meeting, said all hope was not lost as the party had a good case at the tribunal, which was still on.

He said, “Election in Nigeria is not easy, after the election, you have to still go to court and queue up, and that is where real money is spent in hiring lawyers, but I must assure you that all hope is not lost, and we are progressing steadily.

“The man, who is there now, has contested for four times before he made it, and we are also confident that in no time, the right thing will be done,” Obi said in Igbo language.

The former governor said that as the country stood today, PDP remained the only hope of a progressive and prosperous Nigeria as the APC had failed the country and its citizens completely.

“In church this morning, when the priest called up prayers for Nigeria, the man sitting next to me told me he had stopped praying for Nigeria long ago, but rather prays for the removal of APC, since we already know who the problems of the country are.

“Nigerians are already disenchanted with the APC, and even the APC members are also complaining, so that has made PDP a brand today, and marked her out as the only party that can deliver Nigeria.”

CHECK IT OUT:  Again! Presidential Team Recommends Magu To Buhari For Confirmation As EFCC Chairman

Obi also thanked members of the party in the state, saying that it was only in Anambra that the APC failed to get as little as five percent.

“That feat was made possible by all of you here. Despite the fact that they had all the security agencies working for them and here in Anambra we also had a governor who was strongly against us, but they could not get five percent.”

He told stakeholders of the party that he would never contest for any elective position in Anambra again, but will not relent in contesting elections at the centre, to ensure that Nigeria was set on the right path again, and will continue to do so even at the expense of his life.

Earlier, the state party chairman, Mr. Ndubuisi Nwobu, assured that the main essence of the meeting was to start early to make plans to win back the governorship position of the state in the governorship election scheduled to hold in 2021.

Stakeholders of the party, including Senator Ben Obi, Senator Uche Ekwunife among several others, urged party men, who were desirous of contesting for the governorship position to begin early to galvanize support for the party.

Senator Ben Obi in his address called on members of the party to join hands to raise resources for the party as leaving her to billionaires would mean bringing the party on its knees.

Ekwunife commended the members of the party for remaining steadfast, despite having been out of power for 12 years, but urged all to rally round the party to bounce back again as she referred to Anambra as a PDP state.