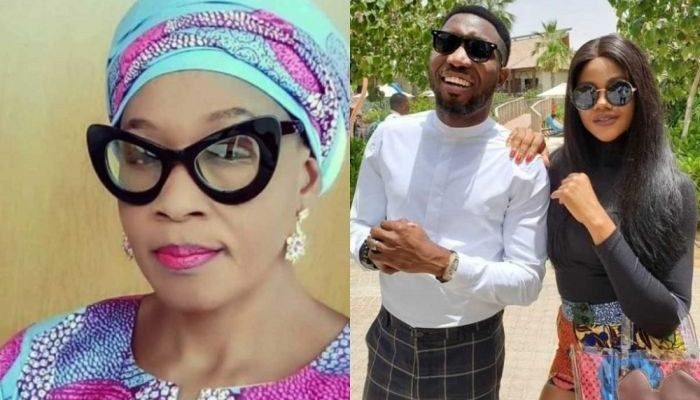 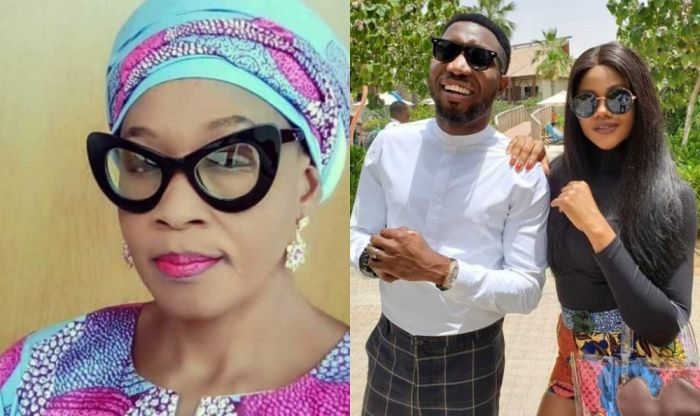 Popular singer, Timi Dakolo, earlier today, took to his Instagram account to raise an alarm over a strange bus that parked in front of his house.

According to Dakolo, the occupant of the bus were armed with guns.

The singer posted a photo of the bus – a Toyota Hiace bus, with registration number Lagos BR932KSF.

Timi Dakolo and his wife, Busola, have been the focus of a media sensation that bothers on the rape of his wife by the presiding Pastor of Commonwealth of Zion Assembly, commonly referred to as COZA.

Controversial journalist, Kemi has come out to say he is faking the claims. 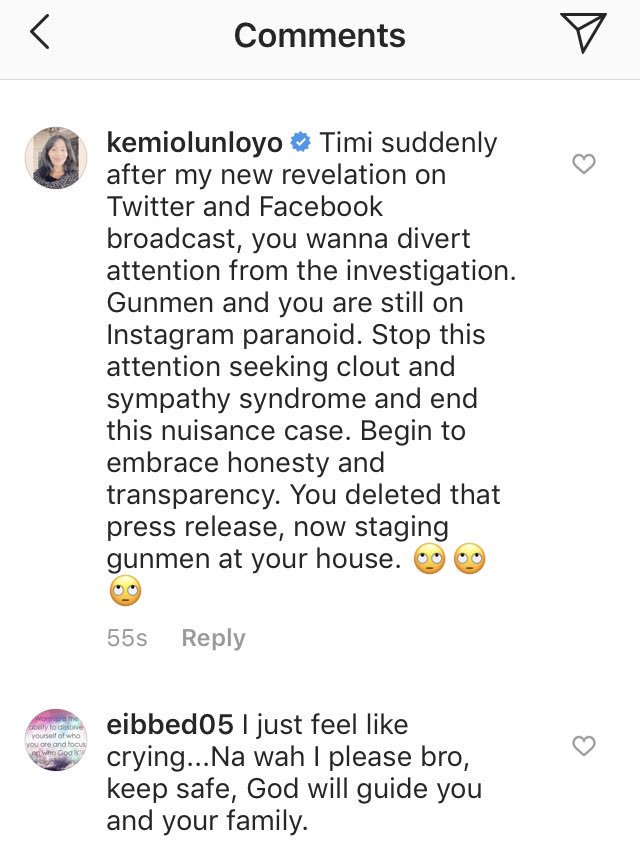 CHECK IT OUT:  Kano State Governor Ganduje Continues To Mock Kwankwaso (See What He Said Again)