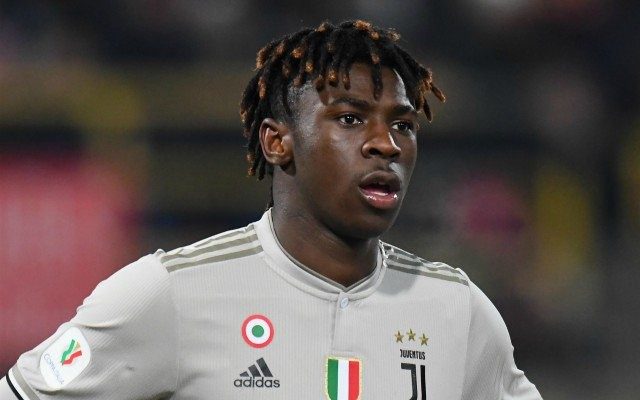 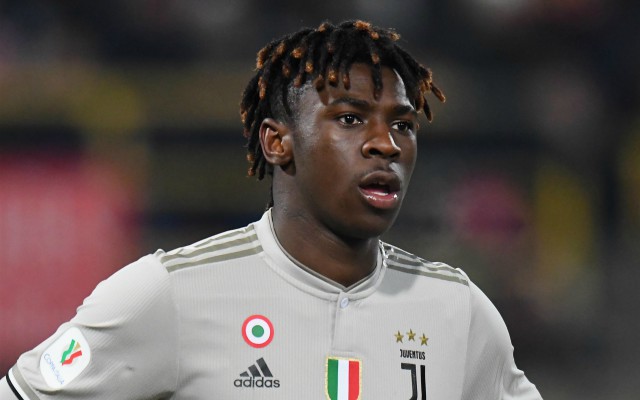 The Gunners are believed to have already made contact with his agent Mino Raiola.

But the Italian giants are set to renew the 19-year-old’s contract, before looking to sell him abroad.

Sporting director, Fabio Paratici, recently insisted that Kean can be sold once his new deal is signed. However, there must be a buy-back clause included in any negotiation.

It is believed that Juventus would be willing to do business at €35million (£31.5m) and then would include a buy-back fee of €40m (£36m) that would come into force in two years.

Arsenal have no intention of including such a clause in a deal though and would be willing to raise their offer to €40m (£36m) now in order to have it removed.