‘I Have Never Seen An Igbo Beggar Since I Was Born’- Reno Omokri - NaijaCover.Com
Skip to content 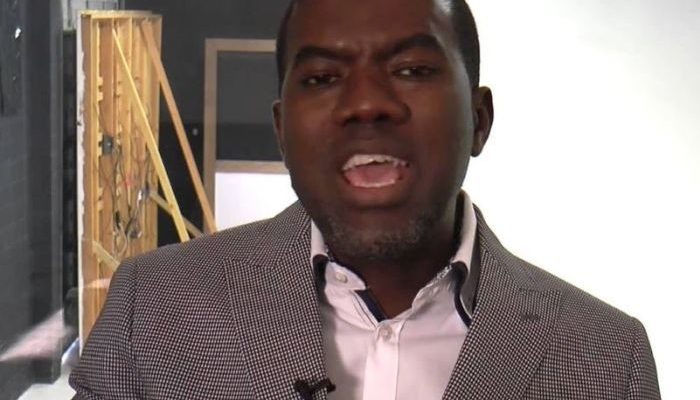 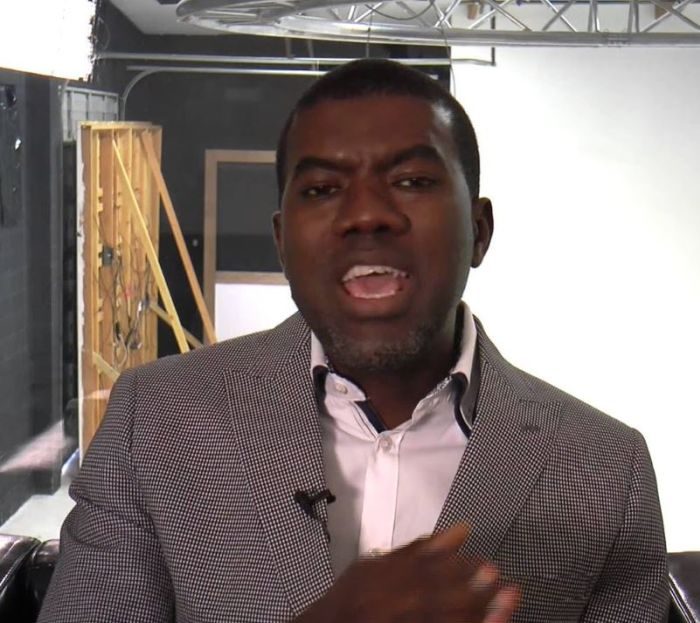 Reno Omokri, an author and lawyer showered praises on Igbo people; an ethnic group native to the present-day south-central and southeastern Nigeria for their hard work.

Reno Omokri claims he has never seen an Igbo beggar before saying the Igbo ethnic group are the most enterprising and African ethnic nationality that have produced more US dollar multimillionaires.

The Igbo are an African ethnic nationality that has produced more US dollar multimillionaires, per capita, through their apprenticeship system, than @HarvardHBS
Business School. Igbos prove that WHO you know takes you farther than WHAT you know

Since I was born till today, I‘ve NEVER seen an Igbo BEGGAR. Africa should study this most enterprising ethnic nationality. Nigeria had her fastest GFP growth in 2003-2007 and 2011-2015 under the hand of an Igbo @NOIweala. It can’t be a COINCIDENCE!

Nigerians STRUGGLE in Nigeria, but when they RELOCATE to America, they become the MOST SUCCESSFUL IMMIGRANTS (not one of the most, the most, BAR NONE, according to US census bureau). Nigerians prove that LOCATION affects your VOCATION and OCCUPATION

If a FISH befriends a FROG, the FROG will take it out of WATER and the FISH will FAIL, because God made it to SUCCEED only in WATER. Many people FAIL because they befriended FROGS that took them out of the natural HABITAT God made them to THRIVE in

The post ‘I Have Never Seen An Igbo Beggar Since I Was Born’- Reno Omokri appeared first on Naijaloaded | Nigeria’s Most Visited Music & Entertainment Website.

CHECK IT OUT:  See The Cloth This Graduate Wore That Might Make Him Sit For Jamb Again (Photo)