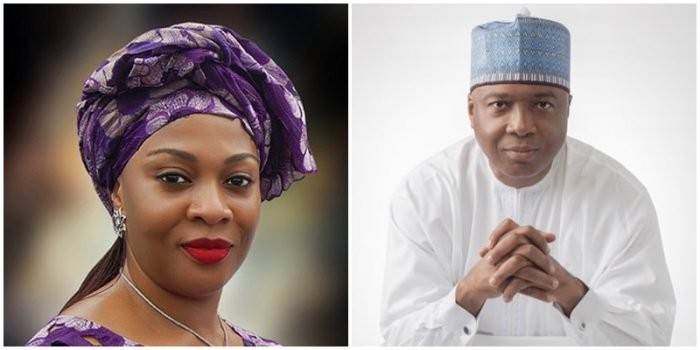 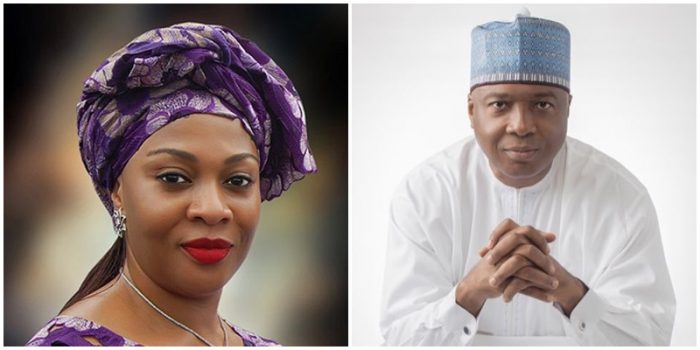 Gbemi Saraki who is a member of the ruling party from Kwara, is not the only new face on the list. 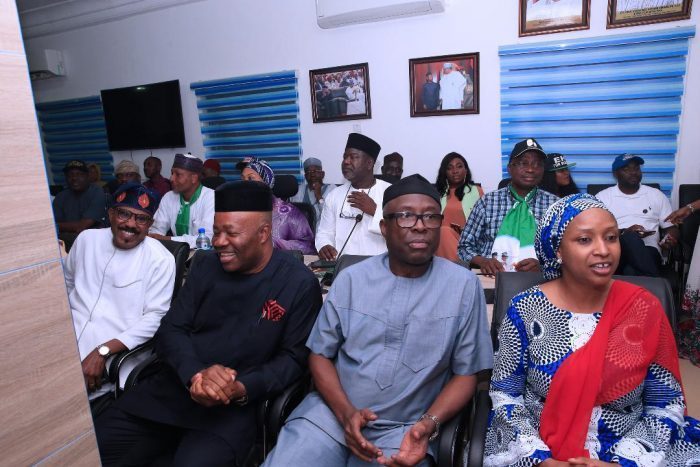 Spokesman of the Buhari campaign, Festus Keyamo is also on the list.

There are 43 nominees in all, with some of them returning ministers.

CHECK IT OUT:  Reverse Decision To Increase Vat To 7.2% – PDP Advises FG