How We Spent $876. 88M On Military Equipment – Presidency - NaijaCover.Com
Skip to content 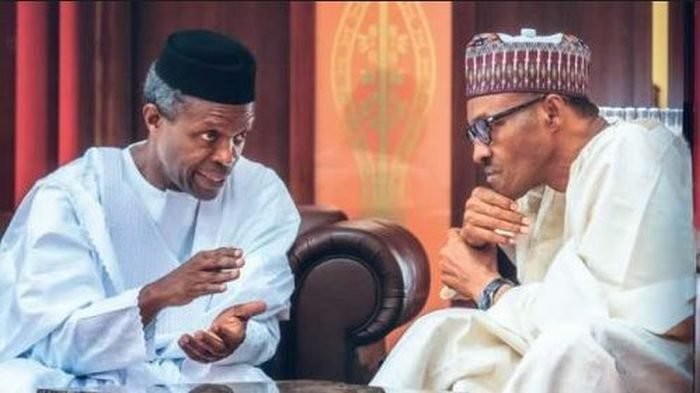 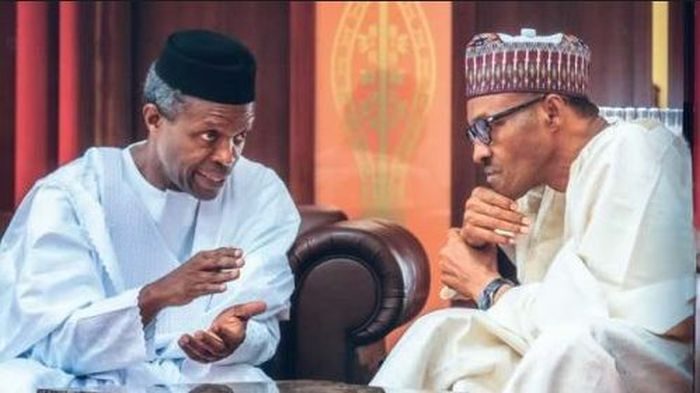 The presidency yesterday explained how the $1billion withdrawn from the Excess Crude Account (ECA) for the procurement of sundry hardware for the nation’s military was spent. The withdrawal was authorised by the National Economic Council (NEC).

The explanation came barely 24 hours after the Peoples Democratic Party (PDP) charged President Muhammadu Buhari to explain to Nigerians how the $1 billion allegedly disappeared from the ECA.

In a statement by its National Publicity Secretary, Kola Ologbondiyan, the PDP drew the attention of Nigerians to “the shocking confession by the National Security Adviser (NSA), Gen. Babagana Mongunu (rtd) that he was not aware of the whereabouts or disbursement of the $1billion drawn from the ECA by the Buhari presidency in 2017 for security purposes.”

The party said the confession by the NSA, who coordinates the security architecture of the nation, directly placed a huge burden on President Buhari’s doorsteps over reported stealing and diversion of funds meant for security, while insurgency, banditry, killings and kidnapping festered in the land on his watch.

But reacting to the allegations in a statement made available to The Guardian by Senior Special Assistant on Media and Publicity, Garba Shehu yesterday, the presidency said various procurements had been made for the purchase of critical equipment for the Nigerian Army, the Nigerian Navy and the Air Force, contrary to the allegation by the PDP.

“The record we have is that the Buhari administration paid $496,374,470 for a dozen Super Tucano fighter aircraft for the Air Force in a direct, government-to-government (no contractors or commission agents) transaction with the government of the United States of America. They are due for delivery in 2020.

“Various other military procurements for critical equipment have been made. These are for the Nigerian Army and the Nigerian Navy, amounting to $380,513,958,71. These procurements include money for the purchase of Navy Lynx helicopters.

“The entire expenditure involved in these exercises is on the basis of government-to-government procurement. In cases where the Nigerian government dealt with equipment manufacturers, their home governments have in all cases given guarantees to the Federal Government.

“Again, it is important to stress that no contractors or commission agents have been involved in the procurements under discussion.”

According to the presidency, the money was domiciled in the Central Bank of Nigeria, and to date,

“Not a single dollar of it has been transferred to the Ministry of Defence or any other ministry, agency of government, individuals or political party office as was the norm under the PDP administration.”

The presidency lamented that the PDP made so much of a report claiming that the NSA declared the entire amount as missing.

“The NSA will not have said this. Without approval of end-user certification as issued by his office, no arms can lawfully enter Nigeria.

“The PDP spent defence procurement funds on their failed 2015 political campaigns as proven in court. That is not to say that every succeeding government, more so one led by a Buhari, will do the same,”

CHECK IT OUT:  Highly Rated Hudson-Odoi Speaks On His Decision To Snub Bayern For Chelsea

The PDP deferred comment as Ologbondiyan told The Guardian when contacted: “Don’t mind them, we will react formally and appropriately tomorrow.”

When pressed further to speak on APC’s comment that the NSA wouldn’t have said what the opposition claimed in its statement, he said: “Allow our initial statement to sink first in the minds of Nigerians and we will follow it up with some other revelations.”

The post How We Spent $876. 88M On Military Equipment – Presidency appeared first on Naijaloaded | Nigeria’s Most Visited Music & Entertainment Website.