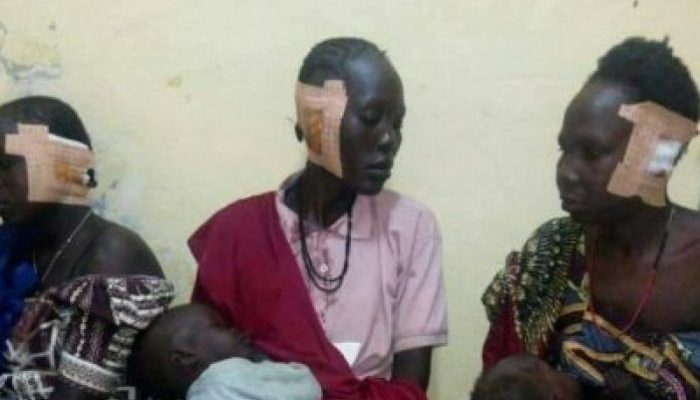 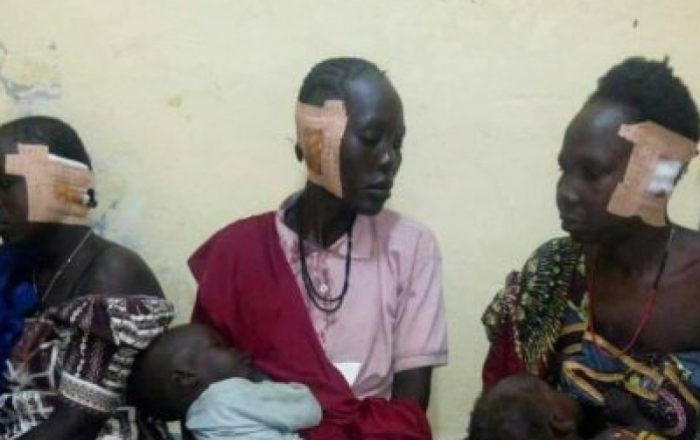 Boko Haram insurgents reportedly attacked the Kalagari community, a border village in northern Cameroon near Nigeria and did the unthinkable to the women’s ears in the village.

Reports have it that members of the deadly sect sliced off the ears of women, who apparently had been helping by passing information to the Cameroonian and Multinational Joint Task Force, set up to degrade the insurgency.

The women were part of a vigilante group set up by the community, but when the Boko Haram militia came, they outnumbered the local forces and dealt with their women, Cameroon-info reports.

Cameroon.-info.net that reported the latest brutality by the insurgents said they have stepped up their attacks in Cameroon in recent times. On June 9, 16 Cameroon soldiers were killed in an attack in the own of Darak, Logone and Chari district.

The attack was carried out by an estimated 300 Boko Haram fighters. Eight civilians were also wounded in the attack.

President Paul Biya has come under criticism, for keeping mute over the attacks on Kalagari and Darak.

Biya however sent a condolence message to his Nigerian counterpart, President Muhammadu Buhari over the attack last weekend in Nganzai district of Borno, in which at least 70 people reportedly died, including over 23 mourners.

The Boko Haram group had been known for all manners of bestial deeds, such as beheading victims, cutting their hands while pretending to enforce Sharia and burning homes of people.

CHECK IT OUT:  SO UNLUCKY! Chelsea In Big Trouble As Star Midfielder Suffers Injury