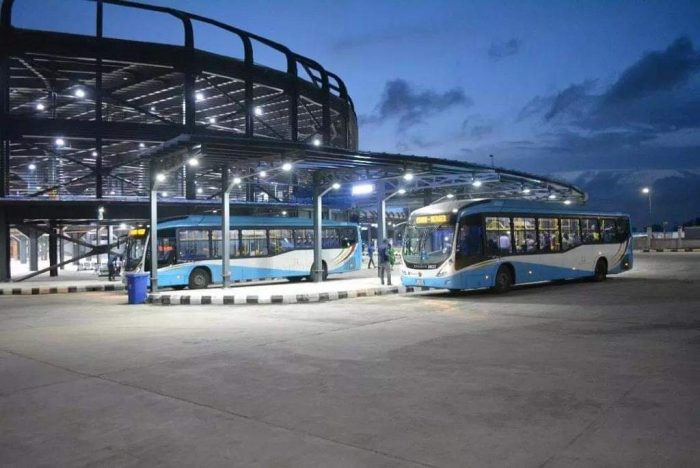 These are not shots from Heathrow or Dubai…They are amazing pictures from the Oshodi bus terminal, where Passengers queued up at Terminal Three to buy tickets as if queuing at an airport boarding gate.

The Oshodi Transport Interchange, with three terminals, is now open to Lagos residents who want to commute from Oshodi to Lagos Island/CMS, Obalende and Tafawa Balewa Square.

Oshodi used to be a transport hub that was not controlled. But order is now being restored to the area.

Thanks to the Lagos State Government that built the edifice. We share some of the amazing photos shot at the Interchange. This is the same old Oshodi transformed! 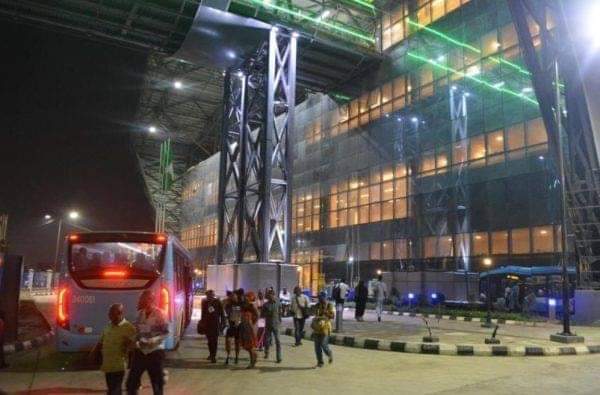 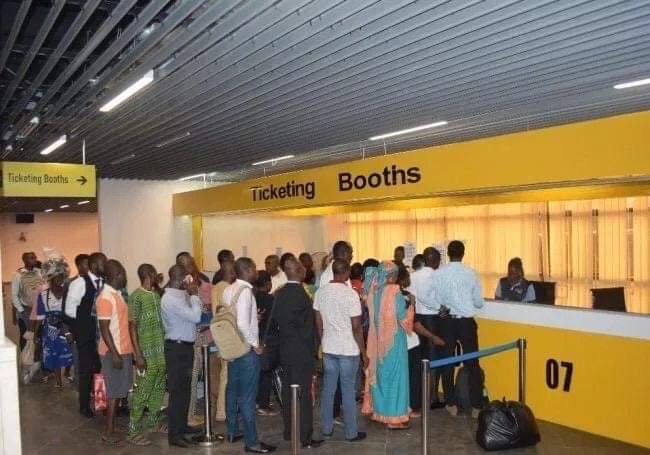 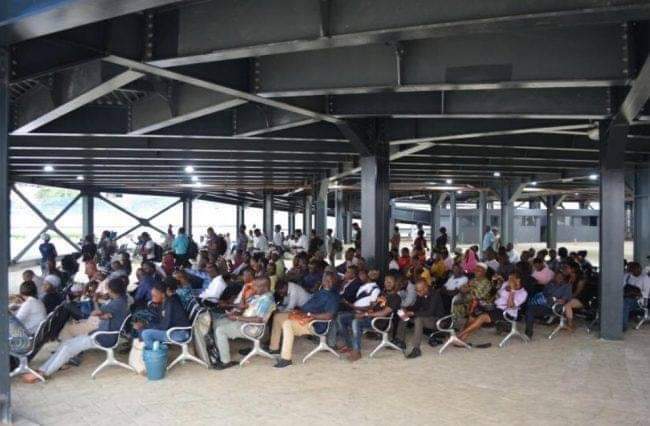 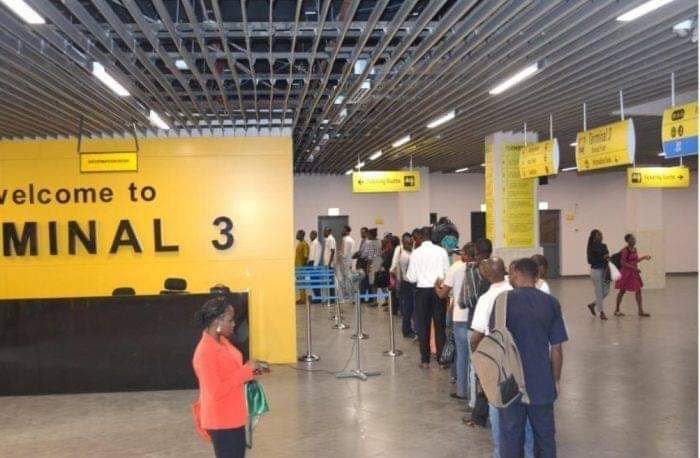 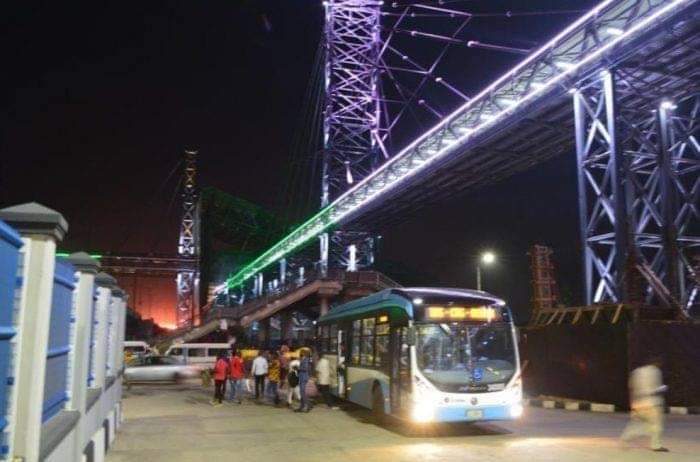 CHECK IT OUT:  Solskjaer Reveals What Racist Abuse Does To Man United Star Paul Pogba