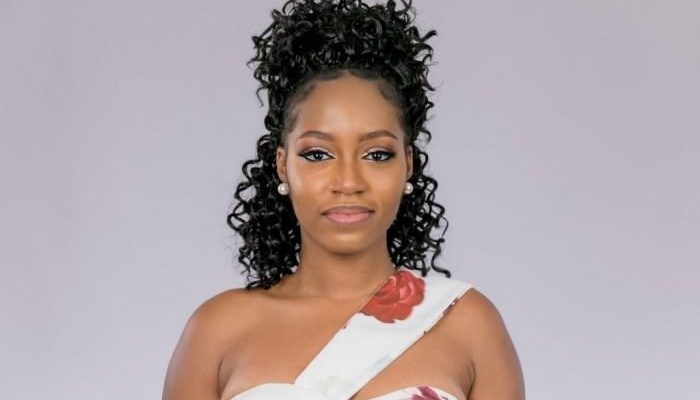 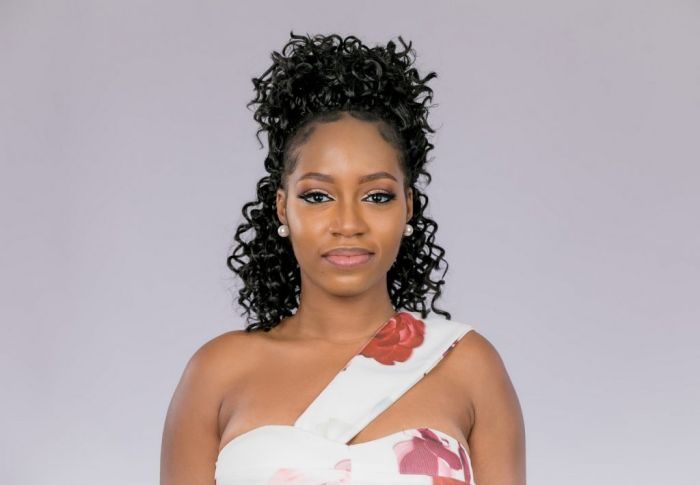 The rift started when Venita demanded a significant role in the drama on the grounds that acting is her profession.

Big Brother Naija 2019, BBNaija housemate, Khafi tried to hold back tears but could not, as she ended her rift with Venita over acting roles in today’s task.

The ‘Pepper Dem’ gang housemates were given the task of organising a coronation and grand reception in the form of drama for Seyi, who won the Head of House challenge for the second week.

The rift started when Venita demanded a significant role in the drama on the grounds that acting is her profession.

Similarly, Khafi also wanted a significant role, admitting to Esther that she really never wanted singing roles and that acting was her thing.

Venita however responded by saying:-

“My primary job is acting and I have won awards, while you are just a police officer.”

Seyi, in the process of settling issues with the duo, almost got into a face-off with Khafi.

Both parties seem to have come to a common agreement as Venita apologised to Khafi for responding to her rudely.