Man Drowns After Jumping Into A Well In Enugu (Photos) - NaijaCover.Com
Skip to content 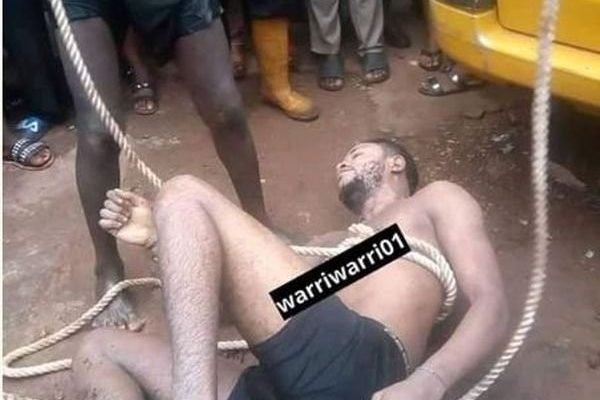 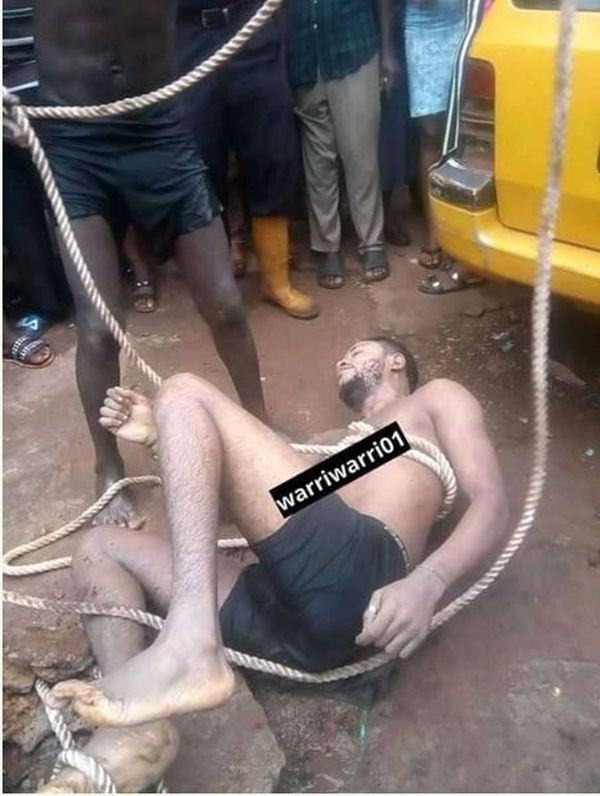 A young man based in the South-eastern part of Nigeria has passed away after falling into a well.

A man has killed himself by willing entering into a well where he choked to death.

According to WarriWarri reporter who visited the scene, the residents of the area said they were shocked because he was full of life and energy before his death.

Nobody knows what made him enter the well. It is not clear if it was a suicide attempt or if he has a history of mental illness.

See another photo below:- 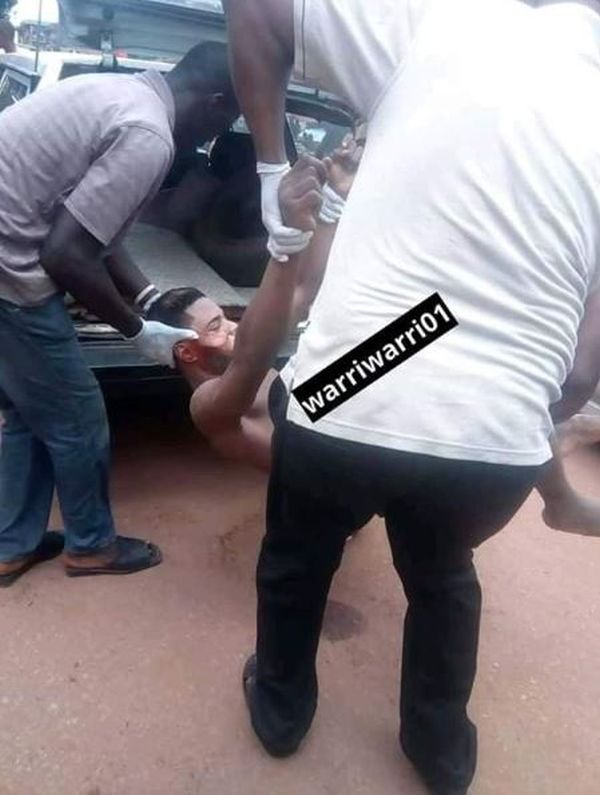 The post Man Drowns After Jumping Into A Well In Enugu (Photos) appeared first on Naijaloaded | Nigeria’s Most Visited Music & Entertainment Website.

CHECK IT OUT:  ‘You Are Rubbishing Cashless Policy’ – Women Group To Federal Government