SUPER CUP!! VAR Blasted For Chelsea’s Goal Against Liverpool (Do You Agree?) - NaijaCover.Com
Skip to content 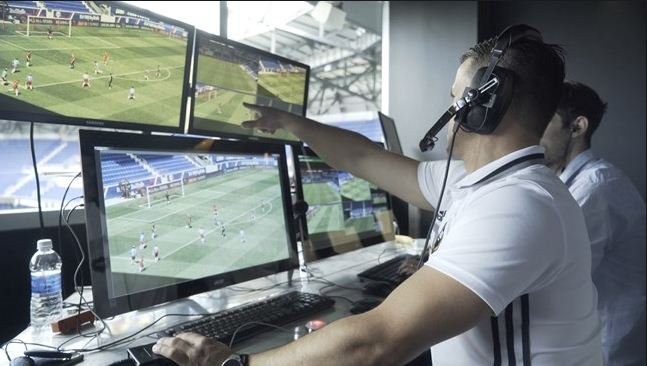 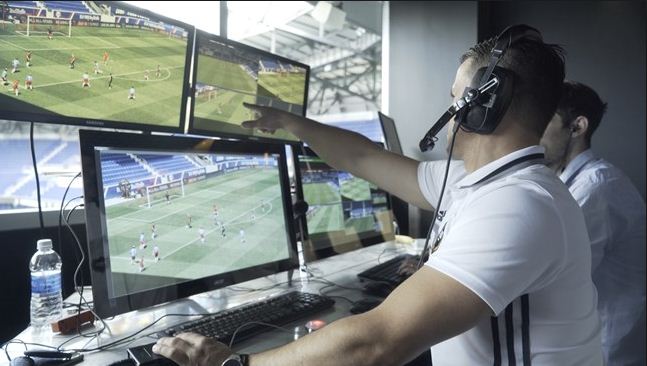 Former Scotland star, Andy Gray has slammed the Video Assistant Referee, VAR, after Chelsea were awarded a controversial penalty in extra-time of their UEFA Super Cup clash with Liverpool in Istanbul.

Andrian was adjudged to have fouled Abraham after being beaten to a ball in the box although there appeared to be minimal contact on angles later shown by BT Sport.

VAR nonetheless reviewed the decision and the decision stood – but fans were left feeling the angles shown at the time failed to give adequate evidence to make the right call.

Whilst it is unclear which angles were reviewed immediately by VAR, those shown in real-time proved inconclusive before better footage was shown at the interval.

Speaking on beIN Sports, former Scotland striker, Gray declared that VAR did “nothing to help” the referee.

“You see, that’s another flaw with this system. If you don’t have the definitive angle, then you’re not going to get it write.

“They don’t have an angle which actually shows it, and that’s the problem.

“If you don’t have an angle which shows the incident clearly, what are you supposed to do then?

“You’re relying on the referee’s judgement. I think most referees would’ve given that because of the position they were in, that’s the problem.

“Certainly VAR didn’t help at all. If that’s the only angles VAR had, it was a waste of time. It showed nothing.”

After the game finished 2-2 in extra-time, Liverpool went on to lift the trophy after triumphing 5-4 in the shoot-out.

CHECK IT OUT:  Crossdresser, James Brown Slaps Man For Calling Him ‘Gay’ (Video)