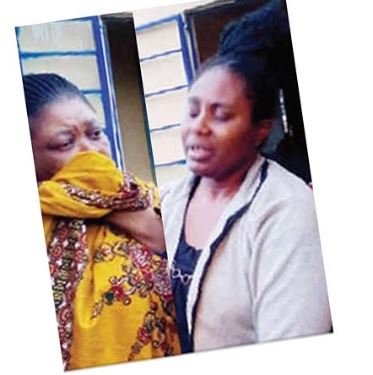 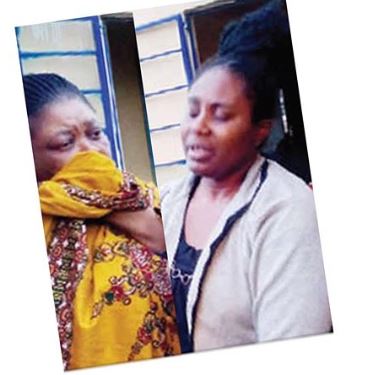 A bible study teacher, Blessing Ozor, has been arrested in Anambra State, after a boy abducted, two years ago in Ijebu-ode, Ogun state, was discovered in her custody.

Joshua Joseph was allegedly sold to Ozor for the sum of N1 million in Anambra state in 2017 and was renamed Chisom in Ozor’s house.

However, Ozor, admitted her fault, but claimed innocence of the crime, saying she adopted the child for the sum of N1m from a level 13 civil servant in Anambra state, one Ifeoma Joy.

During the handing over of the boy to his parent, Police Spokesman, Abimbola Oyeyemi explained that one Joy sold the boy to Ozor based on forged documents.

According to him, Joy works in the Ministry of Women Affairs in Anambra state and she uses the leverage in selling off adopted children kidnapped by her other members of the syndicate, Rita and Angelina.

“In the cause of looking for her, she got transfer to four local governments within one month to evade arrest. Our findings have shown that eight children have been stolen by this syndicate in Ogun state and four have been recovered.

One of the stolen children was found when the people who adopted him, saw the boy’s picture on the pages of newspaper and returned him,” Oyeyemi said.

While speaking during the parade, Ozor said she gave Joy N150,000 for the process of the papers and later gave her N900,000 at the point of completion.

Ozor who broke down in tears said: “I am just a victim of this circumstance by my foolishness. I went to a sister in our fellowship that adopted before, because, I have two daughters already but, I had a feeling for a son, my last daughter is 24 years old.

I went through her because they had adopted before they led me to this woman; Joy. I believed that everything is okay because she made me believe that she runs a Peace Sister’s Home.”