Not All Diaspora Nigerians Are Criminals – Dabiri-Erewa - NaijaCover.Com
Skip to content 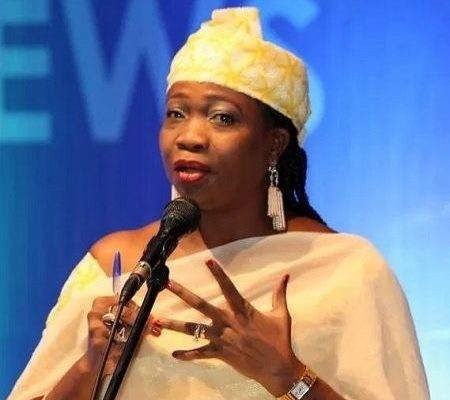 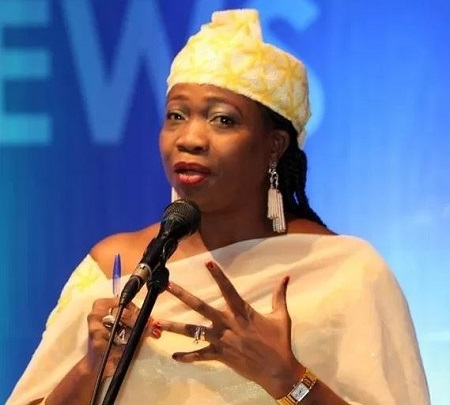 Nigerian Diaspora Commission, NIDCOM, has said that the actions of a few Nigerians involved in criminal activities do not reflect the disposition of the majority of the citizens.

The Chairman/CEO of the commission, Abike Dabiri-Erewa expressed this thought in a statement on Friday.

Her comments are coming after the U.S. on Friday announced the arrest and prosecution of 80 alleged fraudsters, many of them Nigerian, in what it called a massive conspiracy to steal millions of dollars through various schemes.

The announcement was made by Nick Hanna, the U.S. attorney, who alleged that the suspects connived with state and federal agencies to carry out their acts.

“A 252-count federal grand jury indictment unsealed today charges 80 defendants, most of whom are Nigerian nationals, with participating in a massive conspiracy to steal millions of dollars through a variety of fraud schemes and launder the funds through a Los Angeles-based money laundering network,” the department of justice of the Central District of California said in a statement on its website.

Following this development, Mrs. Dabiri-Erewa has urged Nigerians charged with fraud in the U.S. to turn themselves into the U.S. authorities.

She expressed the commission’s deep concern about the news of the court indictment of 80 persons by the Federal Bureau of Investigation, particularly Nigerians for alleged fraudulent activities in the U.S.

Mrs. Dabiri-Erewa said that prior to the court indictment of the 80 suspects of which one Valentine Iro and one Chukwudi Igbokwe were lead suspects, one Obinwanne Okeke had earlier been arrested in Virginia.

“We acknowledge the fact that accusation does not mean guilt, and we hope that all the accused will be given fair and speedy trial.

CHECK IT OUT:  Imo: Details Of Ihedioha’s Supreme Court Appeal Against Uzodinma, APC

“We also ask those accused in Nigeria to voluntarily turn themselves into American authorities to clear their names without which the Nigerian government should extradite them if relevant international treaties between the two governments are invoked,” she said.

“We advise and continuously resist any stereotype of Nigerians generally.

“The commission will continue to monitor the case closely,” Mrs Dabiri-Erewa added.

The post Not All Diaspora Nigerians Are Criminals – Dabiri-Erewa appeared first on Naijaloaded | Nigeria’s Most Visited Music & Entertainment Website.