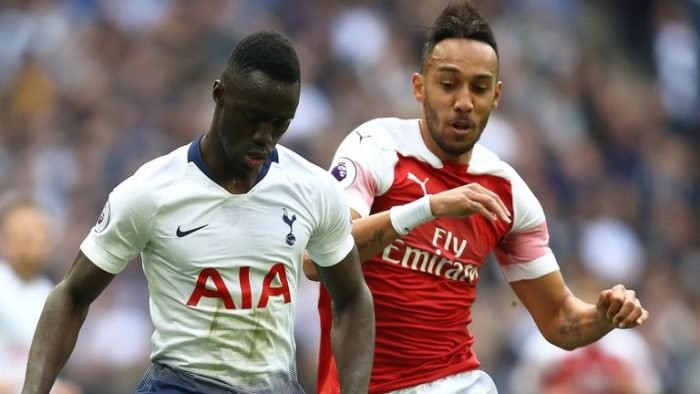 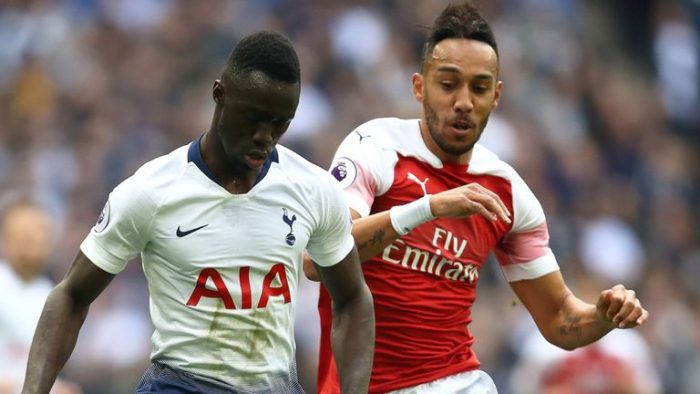 Arsenal manager Unai Emery has described Sunday’s north London derby as the “best match in the world for football supporters” this weekend.

Sunday’s game at the Emirates, live on Sky Sports Premier League, is arguably the capital’s standout fixture and one of the most passionately-contested of the league season.

Having experienced a thrilling 4-2 home win last season, Emery is anticipating another must-watch clash this weekend.

“Matches like last week against Liverpool, this week against Tottenham, they are the two teams who played the final of the Champions League. It’s amazing and is the best test,” he said.

“Every time is a good time to play against them with our supporters. Maybe this match on Sunday is the best match in the world for all football supporters.

“We can remember some positives and some less positive from each derby match. Overall I want to create a new derby, a new match, a new moment for us.

“We want to have a special day with our supporters at our home.”

The post ‘Arsenal vs Tottenham Is The Best Match In The World’- Unai Emery appeared first on Naijaloaded | Nigeria’s Most Visited Music & Entertainment Website.

CHECK IT OUT:  2022 World Cup Qualifiers: Nigeria’s matches for next month could be postponed