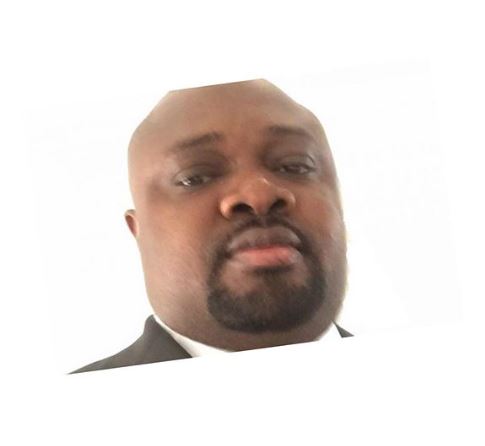 Justice Mohammed Idris held that EFCC failed to prove any of the 22-count charge beyond reasonable doubt against Owei-Dudafa and a Heritage Bank worker Joseph Iwejuo.

He said the anti-graft agency’s case was “based on suspicions” but that suspicions “cannot take the place of legal evidence”.

Justice Idris also observed that the EFCC failed to call vital witnesses, including Jonathan and former NSA Sambo Dasuki, who could have helped its case.

The judge noted that a particular vital witness, Sompre Omeibi, who could have linked the defendants to the offences, was not summoned to testify. “Why did the prosecution fail to call Sompre Omiebi to testify?” the judge wondered.

The court also dismissed the EFCC’s claim that the bags delivered by Dudafa to Jonathan contained dollars. Justice Idris held that there was no proof for that.

“How did the prosecution know that the bags contained dollars?” the judge wondered again. He said the Prosecution failed to carry out proper investigation.: My Salary Is N650,000 As Governor Of Oyo State

CHECK IT OUT:  (DO YOU BELIEVE?) I Taught Messi How To Score – Diego Maradona Boasts