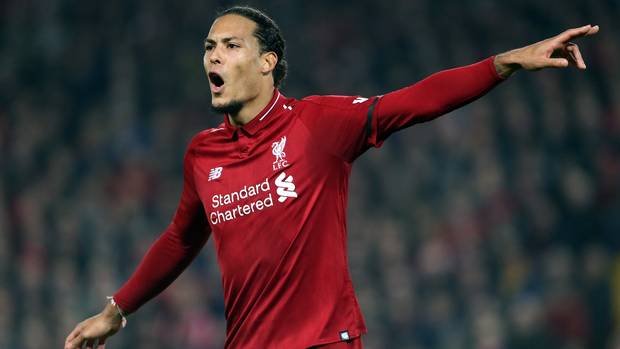 Virgil van Dijk has been named the UEFA Men’s Player of the Year for 2018-19, seeing off competition from Lionel Messi and Cristiano Ronaldo.

The Liverpool defender was crowned at the ceremony for the Champions League group stage draw on Thursday.

The Brazilian kept six clean sheets during Liverpool’s Champions League run, including in the final where he made eight saves in the Reds’ 2-0 win over Tottenham.

CHECK IT OUT:  Presidency Finally Reacts To Rumors That The Vice President ‘Osinbajo’ Has Been ‘Sidelined’