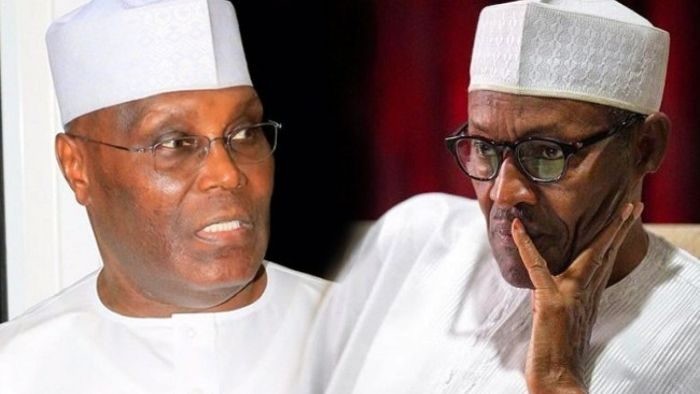 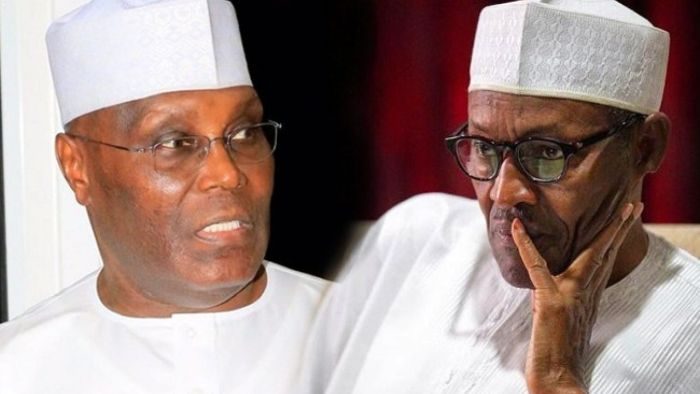 Alhaji Atiku Abubaka, to support the, “Next Level” agenda of President Muhammadu Buhari, rather than going ahead to appeal his victory at the Election Petition Tribunal.

Ikanya in an interview with the News Agency of Nigeria (NAN) in Port Harcourt, said the tribunal’s judgment was an impressive signal of hope in the judiciary.

“The judges were very thorough and meticulous in dealing with all issues raised in the petition and the counters.

“So, having got this kind of judgment in this country, it means that the hope of the common man will be restored in the judiciary.

“Personally, I really don’t see any need for an appeal except for the purpose of concluding a judicial process,” he told NAN.

“All the same, it is their right, they are free to go on and appeal, but my view is that they should save both financial and intellectual strength and look forward to moving our country forward.

“Especially now that the president has extended the olive branch to the opposition, calling on them to join hands to work for the country.

“I think they should heed that clarion call and join hands with Mr President to move our country to the Next Level.”

The party chieftain, therefore, congratulated the judiciary and Nigerians, saying the ruling was a victory for the nation.

“I want to congratulate the judiciary for this landmark judgment, I want to also congratulate Nigerians and even the lawyers that represented the opposition Peoples Democratic Party (PDP), they all did their best.

“The good thing is that justice was indeed given to Nigerians and to our great leader, President Muhammadu Buhari, who was actually voted for by Nigerians and who has been confirmed duly elected.

“Yesterday, I listened to an analyst, a very senior lawyer and he advised the PDP and its Presidential flag bearer, Alhaji Atiku Abubakar not to bother appealing the judgment at the Supreme Court.