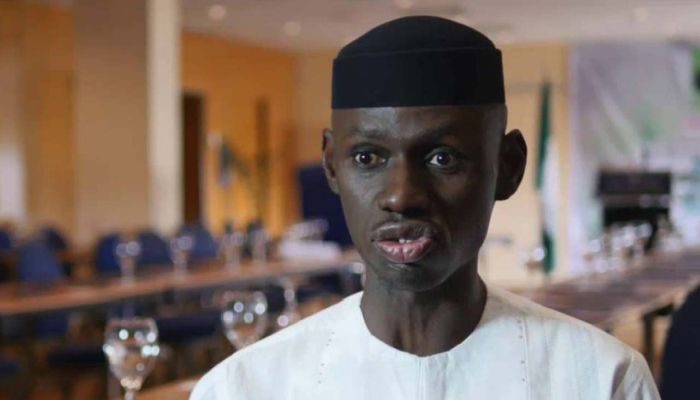 A political activist and former Deputy National Publicity Secretary of the All Progressives Congress (APC), Comrade Timi Frank, has said the ongoing travails of Vice President Yemi Osinbajo is allegedly due to corruption

Frank revealed through a statement on Monday in Abuja that he has reliable information from his sources in the presidency to the effect that Osinbajo’s travail has nothing to do with 2023 but alleged mismanagement of about N90 billion Naira released by the Federal Inland Revenue Service (FIRS) to prosecute the last general elections in favor of the APC.

“When confronted by the presidency, he confirmed to General Buhari that he indeed allegedly took N90billion from FIRS but it was used for the 2019 presidential election campaign in strategic states of the South-west.

“Gen Buhari asked for a breakdown of how the money was spent and he said he gave N11 billion to Lagos state APC leader but when the said national leader and one former APC chairman were invited for an explanation, it was confirmed that Osinbajo gave only N5billion and not N11billion to Lagos state.

“The cabal is asking to know how come they beat PDP in the South-west with less than 60,000 votes if the money was actually spent in the strategic states of the South-west as allegedly claimed.”

The activist insisted that if the information is true, Osinbajo must resign his position as Vice President, adding that such is akin to the characteristics of ‘yahoo boys.’

CHECK IT OUT:  “Being A Black Woman With Sisters Scares Me” – Davido’s Second Babymama Reveals

Frank said since the former National Security Adviser, Colonel Sambo Dasuki is being held on allegations of embezzlement while Osinbajo is also allegedly being accused of embezzlement, “they should be given the same treatment.”

He added: “This goes to confirm the NEMA case against Osinbajo concerning the N5billion that he was alleged to have siphoned.

“The ball is in Gen Buhari’s court to show Nigerians that he supports corruption from his cabinet members and do nothing or he is indeed truly fighting corruption and therefore force him to resign.

“No wonder the fight against corruption under this administration is not yielding positive results as expected.”

Frank wondered why Osinbajo would always be the first to brand people like Bukola Saraki and ex-President Goodluck Jonathan with corruption “whereas he is the chairman of ‘yahoo yahoo’ in Nigeria.

“How do we expect the ‘yahoo boys’ to change when the VP is their chairman? Nigerians must not feel sorry for Osibanjo as the time to pay for his yahoo yahoo activities has come.

While calling on Nigerians to ignore the claim that Osinbajo is being witch-hunted by the cabal, Frank said: “If Osinbajo is investigated, Nigerians will be shocked to find more revelation about his activities.

“If he fails to resign, the National Assembly must begin the process of impeachment against him as a matter of urgency to prove to Nigerians that 9th Assembly is not a rubber stamp of the executive.

“Finally, I call on Osinbajo to immediately apologise to God for his ‘yahoo yahoo’ behaviour and repent otherwise he will be disgraced out of office.”

CHECK IT OUT:  Nigerian Robber Assaults Nigerian Lady In Italy, Tried To R*pe Her In Public