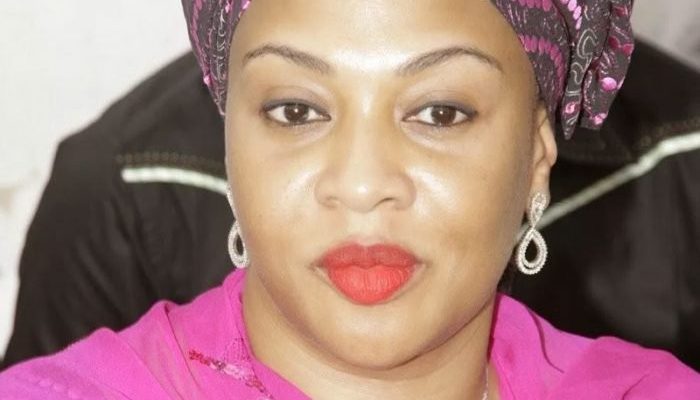 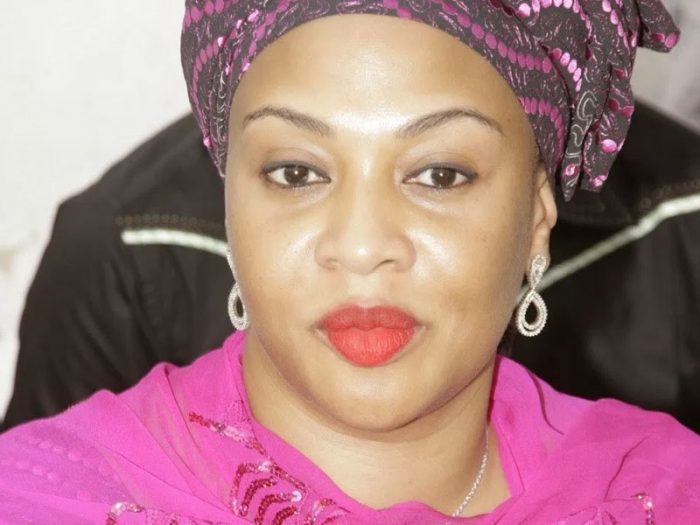 The minister of State for Transportation, Senator Rukayyat Gbemisola Saraki has said the intent of President Muhammadu Buhari in the maritime sector is to create massive jobs for unemployed Nigerians. She said as she oversees the sector, she would deploy her knowledge of the sector to actualize the President’s vision.

Daily Trust reports that Saraki had been detailed by the Minister of Transportation, Rotimi Amaechi to oversee the maritime sector. She pointed out that having served as the Chairman, Senate Committee on Maritime for four years when she represented Kwara Central in the Senate, she has some knowledge about the sector which she would deploy to take the all important industry to the next level. According to her, the fulcrum of activities in the sector would be targeted at job creation which is the good intention of the President as well as providing enabling environment for businesses.

“What this government is trying to achieve is to create jobs, direct and indirect jobs, create an enabling environment for businesses. Luckily, I have a bit of experience with the maritime having chaired the Committee in the Senate for four years.

“And again I am humbled and fortunate enough to be one of the people who passed the Cabotage Act and many years later to see that it has not been fully implemented is a bit disheartening. “But we will see to it. The most important thing like I said is to ensure that what the President wants which is the issue of creating jobs for the teeming number of Nigerians would be done.

CHECK IT OUT:  Gbas Gbos! Vigilante Group Of Nigeria Trends Over Its Official Letter Filled With Spelling Errors

We know that NIMASA has a seafarers’ project again which I was fortunate enough to be part of that at the inception. “We also have the National Transport Commission Bill which I introduced in the Senate.

“There are many things to be done in the sector but I can assure you that Maritime sector alone as it is done anywhere else in the world is a sector that can create a lot of jobs and opportunities,” Senator Saraki said on the sidelines of the inspection of the Lagos-Ibadan standard gauge rail project.