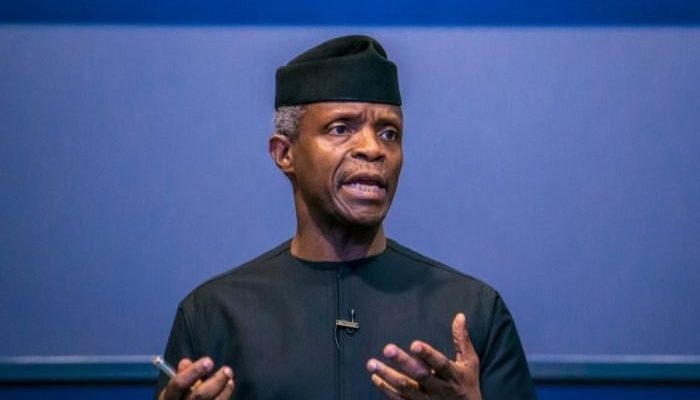 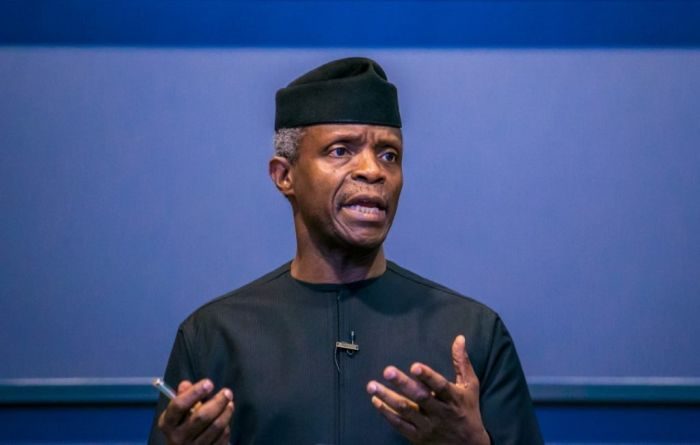 Rather than settle, the dust generated by the alleged plot to remove Vice President Yemi Osinbajo by some powerful forces in the presidency, otherwise known as ‘members of the cabal’, continues to rise with reports on Tuesday that two possible replacements had already been pencilled down if the embattled VP throws in the towel.

A credible source in the presidency told Daily Independent that Governor Kayode Fayemi of Ekiti State, who is the current chairman of Nigeria Governors’ Forum (NGF), and Babatunde Fashola, Minister of Works and Housing, are two top contenders for the number two position.

According to him, it has been agreed that the South-West will still retain the position but unlike in 2015 when Asiwaju Bola Tinubu’s camp produced Osinbajo, the would-be vice president this time around would be “someone approved by the Buhari camp”.

He said Fayemi was one of the favourites in the Buhari camp having served as the Chairman of the Presidential Convention Committee of the All Progressives Congress (APC), which organised the primary that produced Buhari as the APC flag bearer in 2015.

After President Buhari assumed office in 2015, he appointed Fayemi as Minister of Mines and Steel Development, a position he held before resigning to contest the 2018 governorship election in Ekiti, which he won.

Speaking further, our source said: “The president is also very comfortable with Fashola and would have picked him as his running mate in 2015 but for the outcry against a Muslim-Muslim ticket which also jeopardised Tinubu’s chances.

CHECK IT OUT:  Nigerians React As Pastor Kumuyi Warns Against Attacks On Buhari

“If you remember, that was why the president appointed Fashola as the Minister of Power, Works and Housing in 2015, making him the most important minister in his cabinet or super-minister as many called it.

“As it stands, these two are the likely choices as replacement for Osinbajo, but it remains to be seen how this will materialise as the vice president will also not want to go down without a fight.”

Also on Tuesday, Prof. Itse Sagay, SAN, Chairman of the Presidential Advisory Committee Against Corruption (PACAC), described Vice President Osinbajo as “an incorruptible man of God who is as clean as a whistle”.

Speaking in with our correspondent on the corruption allegations levelled against Osinbajo, Sagay said his committee did not receive any report indicting Osinbajo in any way.

He accused the opposition of being the brain behind the malicious rumour, adding that having failed at the courts, they were desperately trying to cause disaffection in the presidency.

He said: “Our committee received no report indicting the vice president in any way. Absolutely nothing! The vice president is an incorruptible man of God, a man of high moral standing who is as clean as a whistle. He will not appropriate any money that doesn’t belong to him to himself.

“The vice president is not having any issue with President Buhari. All these malicious reports and fake news are being sponsored by the opposition and enemies of the government, and it should be disregarded.”

CHECK IT OUT:  Bobrisky reacts after being called out for beating up Ivorian lady that tattooed his name