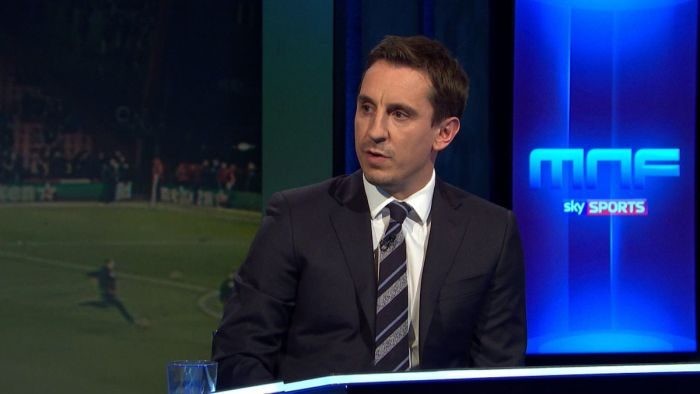 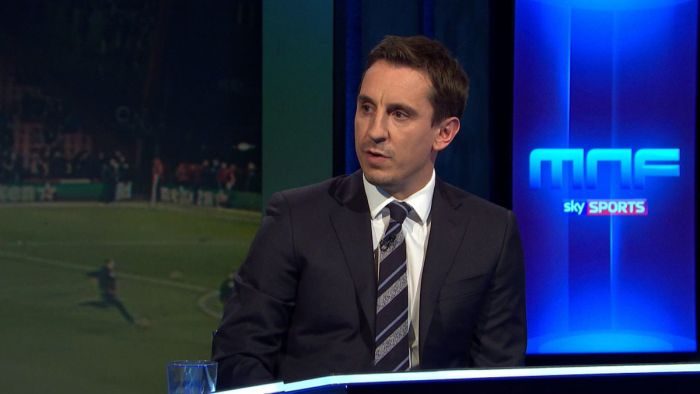 The Brazil midfielder has struggled to make an impact, since his £52million move from Shakhtar Donetsk last year.

Fred came on as a second-half substitute, but was unable to make a difference, as Pierre-Emerick Aubameyang cancelled out Scott McTominay’s opener

Asked if Fred can play a part in Solskjaer’s project at United, Neville said during his commentary on Sky Sports: “I’m not sure, I’m not sure.

“I’ve not seen anything of him in the 12 months he’s been here to justify the price tag.

“I think there’s been flashes. I thought he played a really good game away to Paris Saint-Germain in the Champions League when Manchester United had that wonderful night.

“So I’m not quite sure what I see.

“Essentially for £60 million you’d like him to fit into one of those categories.

“The thing is when you sign someone for £60m you expect them to be really good. They impress you, show you something.”

CHECK IT OUT:  “No One Can Threaten Buhari With Impeachment Under Our Watch” – Omo-Agege