“Who Knows What Will Happen In The Next Year Or 2?” Ronaldo Says As He Hints At His Retirement From Football - NaijaCover.Com
Skip to content 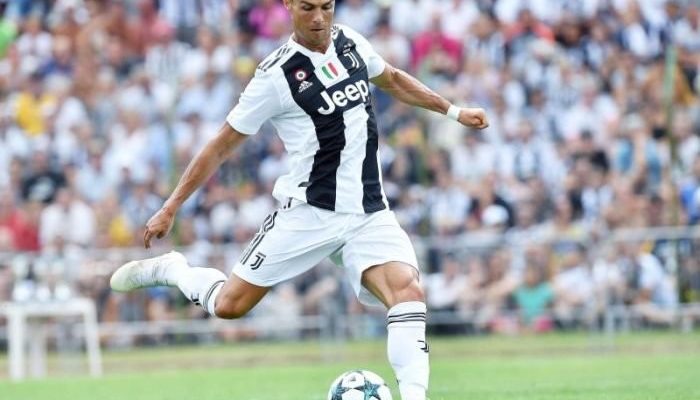 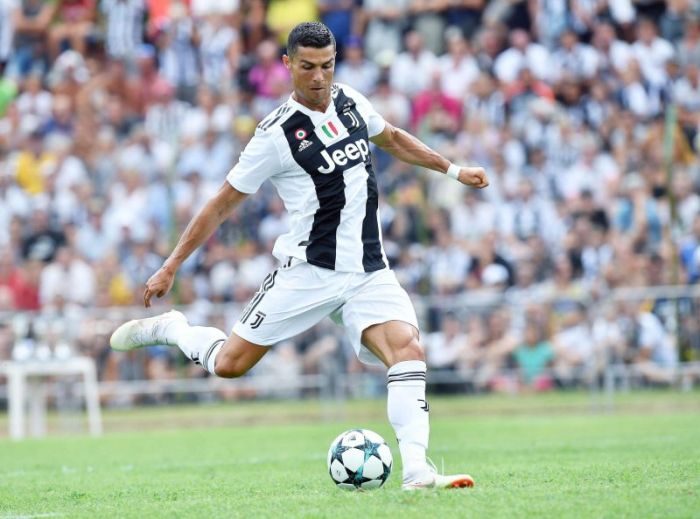 Cristiano Ronaldo has hinted he could quit football “in the next year or two”.

Ronaldo has enjoyed a hugely successful career all through his time playing for Sporting Lisbon, Manchester United, Real Madrid and now Juventus.

At 34, the five-time Ballon d’Or winner is still on top of his game, still duelling with Barcelona’s Lionel Messi for recognition as the greatest of all time.

But his contract with Juve takes him up until the summer of 2022, when he will be 37. And that could be the time Ronaldo decides to hang up his boots and concentrate on his burgeoning business interests.

CR7 has already launched his own line of underwear, denim, footwear, a fragrance line, a digital agency, restaurants, gyms and hotels.

“I still love football. I love to entertain the fans and the people who love Cristiano. It doesn’t matter the age, it’s all about mentality.

“The last five years I start to enjoy this process of seeing me outside of football, so who knows what will happen in the next year or two?”

The post “Who Knows What Will Happen In The Next Year Or 2?” Ronaldo Says As He Hints At His Retirement From Football appeared first on Naijaloaded | Nigeria’s Most Visited Music & Entertainment Website.

CHECK IT OUT:  JUST IN!!! NUJ Reacts As EFCC Moves To Seize Sun Newspaper