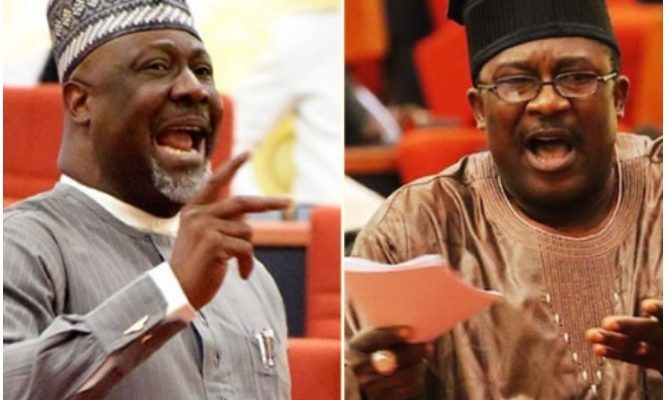 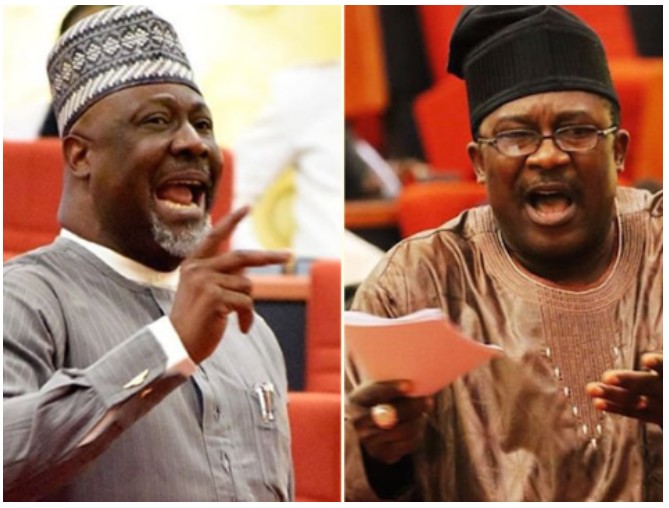 INEC, in a statement signed Festus Okoye, Chairman of its Information and Voter Committee, said that the senate election would hold simultaneously with the Kogi governorship election on 16 November 2019.

Okoye, INEC National Commissioner, in a statement made available to newsmen on Monday in Abuja, said that another by-election for the Sabuwa State Constituency in Katsina State, had been slated for Nov. 30. “The decision was taken at the commission’s meeting held on Monday,” the statement said.

He said that the fresh election was sequel to the nullification of the Kogi West Senatorial District election conducted on Feb. 23, by the Election Petitions Tribunal and its subsequent affirmation by the Court of Appeal.

The Court of Appeal had upheld the ruling of the Election Petitions Tribunal which nullified the election of Sen. Dino Melaye (PDP), following a suit filed by Sen. Smart Adeyemi of the APC.

The Appeal Court, on Oct. 11, 2019, ordered INEC to conduct a fresh election within 90 days from the date of judgment with all those who participated in it as eligible candidates.

Okoye appealed to the candidates and political parties to conduct issue-based campaigns. “We also enjoin stakeholders to eschew violence and avoid acts capable of creating apprehension or a sense of fear before, during and after the elections,’’ he said.

CHECK IT OUT:  You Are Downplaying The Danger Of Coronavirus – Gbajabiamila Warns NCDC Boss

Okoye also disclosed that following extensive consultations with stakeholders and a review of the security situation with the relevant security agencies, the Commission fixed Nov. 30 for the conduct of bye-election in Sabuwa State Constituency, Katsina State.

He recalled that the Katsina State House of Assembly, vide a letter with Reference Number KTSHA/PER/HON/l24/VOL.l/24, dated Sept. 26, notified INEC of the death of Mustapha Abdullahi, who represented the constituency, and and subsequently declared the seat vacant.

He said that the Commission would issue the Notice of Election on Oct. 23, while the conduct of party primaries would take place between Oct. 24 and Nov. 6. According to Okoye, the last day for the submission of personal particulars of candidates (form CF001), and the list of candidates (Form CFOO2), is Nov. 8

. “The last day for the submission of names and addresses of polling agents is Nov. 15, while campaigns will end on Nov. 28,” he said.