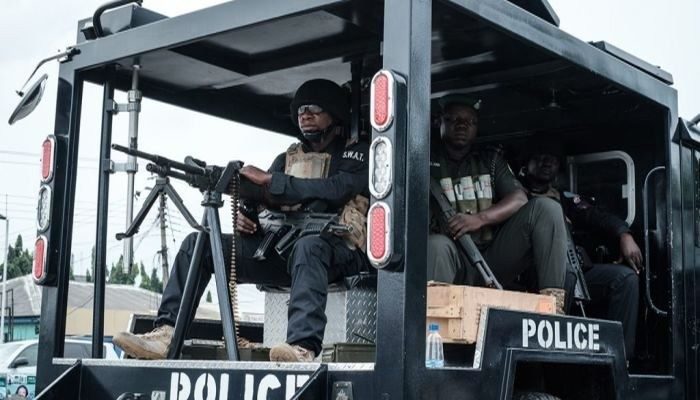 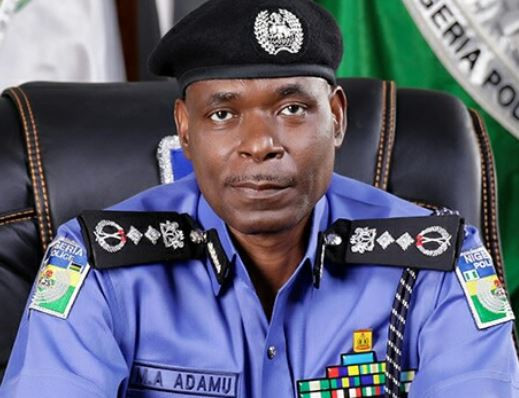 The Police in Niger have arrested five suspects for alleged kidnapping and armed robbery in Rafi and Mariga local government areas of the state.

The Commissioner of Police in the state, Alhaji Usman Adamu, disclosed this in Minna on Thursday.

Usman said on Oct. 18, one Alhaji Ibrahim Garkuwa of Tashan Kare reported at Kagara Police Division that some hoodlums who were armed with machete, stick and dressed in female Hijab (Muslim females gown) and face mask, invaded his house at Tashan Kare.

He said the criminals attacked Garkuwa’s wife and daughter, inflicting various degrees of injury on them.

The commissioner said that on receipt of the complaint, a team of Policemen from Kagara Division arrested the three suspects – Usman Daiyabu, 20, Mohammad Nata’ala, 20, and Afani Lawal, 23, of Tashan Kare.

He said that the suspects had confessed to the crime.

He said further investigation revealed that the suspects proceeded to the shop of one Hippolite Onyebor of the same address, broke his shop and carted away half of bag of rice, soft drinks, bread and some other items.

” We recovered one Hijab, faced mark, two knives, one phone, one iron and some sachets of Peak Milk from the suspects,”

He said that the suspects would be charged to court on completion of investigation.

He also disclosed that on Oct. 5 at about 1800 hours, one Sarkin Fulani Iro Aliyu of Kudun-Gure Fulani settlement, Kotonkoro, Mariga Local Government Area reported that some hoodlums numbering about five invaded his compound firing sporadically into the air and kidnapped his daughter, Defu Ibrahim, of the same address.

The commissioner said that on receipt of the complaint, a team of Police Detectives from Bangi Division swung into action, gave the hoodlums a hot chase and rescued the victim unhurt.

He said one of the suspects, Mohammed Betuwa,25, and of the same address, was arrested.

He said exhibits recovered at the scene of crime were six empty shells of AK 47 ammunition.

He said efforts were ongoing to arrest the fleeing hoodlums, and that the other suspects already arrested would soon be charged to court.