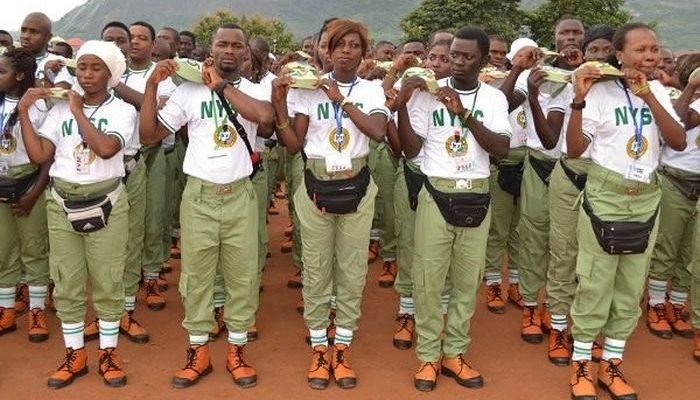 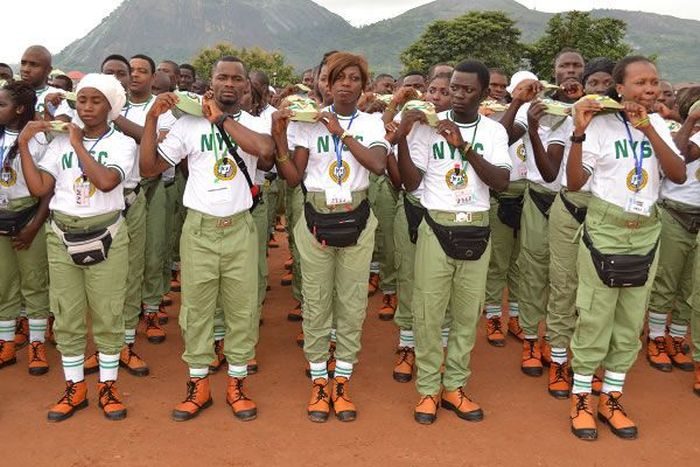 Corps members participating in Bayelsa Gubernatorial Election scheduled for November 16, have been advised to think of their safety first.

In a statement issued by Mrs. Adenike Adeyemi, Director of Press and Public Relations of the National Youth Service Corps on behalf of the Director-General of the NYSC Brig Gen. Shuaibu Ibrahim on Friday November 8, corps members were told to be security-conscious and look for escape routes in case of emergency.

“Run for your dear lives in case of any emergency and don’t endanger your safety.

“Be courteous when dealing with the electorates, caution yourself when provoked and ensure that your phone is fully charged with enough call cards during the election,” he said.

Corps members were also advised to abide by the electoral laws and avoid actions that might undermine the election.

He added “Be neutral and non-partisan because NYSC would not tolerate and Corps Member that violate the Electoral Act.”

The Independent National Electoral Commission Chairman, Prof. Mahmood Yakubu on his own part said adequate security has been provided for all corps members and corpers lodges in the state during and after the election.

He also promised prompt payment of entitlements due for corps members who according to him have added to the credibility of Nigerian elections.

CHECK IT OUT:  JAMB 2019: Highest Scorer In JAMB Revealed