BREAKING: We’re Ready To Release Sowore But Nobody Came To Pick Him – DSS - NaijaCover.Com
Skip to content 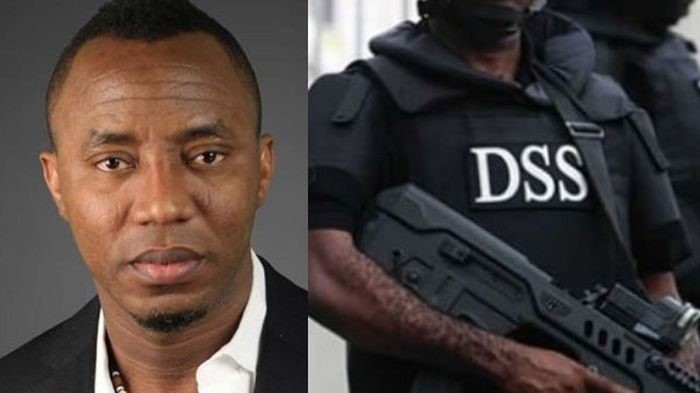 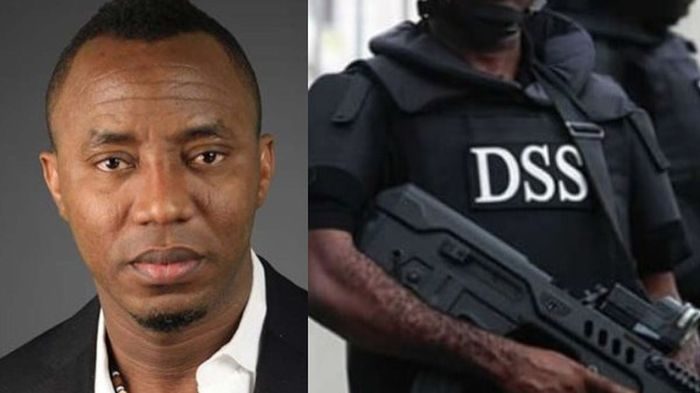 The State Security Service, SSS, has expressed readiness to comply with a court order and release the detained publisher of Sahara Reporters, Omoyele Sowore, saying the journalist is still in detention because nobody came to pick him up from them.

In a statement emailed to us and signed by the service spokesman, Peter Afunanya, the SSS confirmed receipt of the court order, saying the service is a law-abiding organization.

“The Department of State Services (DSS) wishes to confirm that it has received the Court Order for the release of Omoyele Sowore.

“It is important that the public notes that since the receipt of the Order, no person has turned up at the DSS to take delivery of him. This becomes imperative for reasons of accountability.

“However, the Court has been properly briefed on this development and the steps being taken to ensure compliance with its Order.

“The Service, under the leadership of Yusuf Magaji Bichi (fwc), as the Director-General, is not a lawless organization and will never obstruct justice or disobey Court Orders. It, therefore, affirms that it will do all that is needful once the appropriate processes have been concluded,” said the statement.

The post BREAKING: We’re Ready To Release Sowore But Nobody Came To Pick Him – DSS appeared first on Naijaloaded | Nigeria’s Most Visited Music & Entertainment Website.