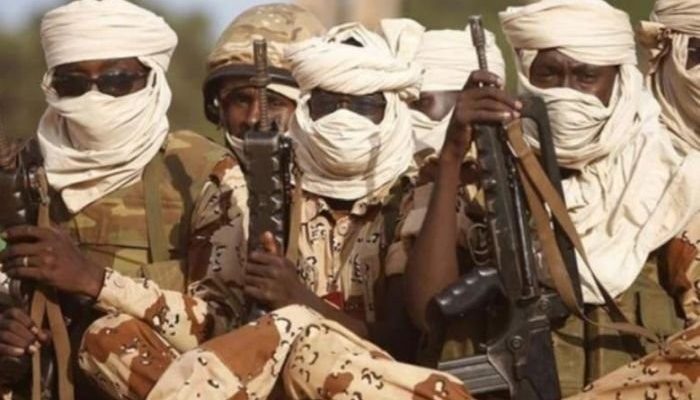 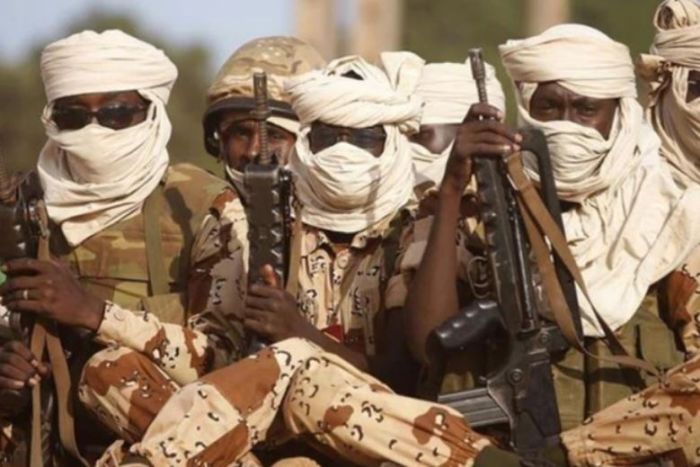 Some Boko Haram terrorists and their wives have surrendered to Nigerian soldiers in Borno.

No fewer that 16 Boko Haram and Islamic State of West Africa Province (ISWAP) fighters and their wives have surrendered as troops intensify operations against insurgents.

Several others were reportedly killed during the raid of the bandits’ hideout.

According to a statement by Nigerian Army Operations Media Coordinator, Colonel Aminu Iliyasu, the insurgents surrendered when they could no longer bear the heat of the artillery bombardment of their hideout.

“The incremental raids, clearance patrols, sting operations, cordon & search operations as well as mortar and artillery bombardment of identified criminal insurgents and bandits’ hideouts within the past one week has yielded tremendous positive outcomes as some of the terrorists surrendered to our gallant troops while several others were neutralised.

“The period equally witnessed the interception and arrest of several Boko Haram Logistics Suppliers and informants by the troops of Operation LAFIYA DOLE as well as the arrest or neutralisation of some bandits and other criminal elements in the North West and other parts of the nation”.

“On 1st November 2019 for instance, 16 insurgents along with 8 of their spouses who could no longer bear the heat from the onslaught against them surrendered to the relentless troops of Sector 1, Multinational Joint Task Force at Fotokol. Subsequently, the surrendered insurgents were later handed over to troops of 3 Battalion (Main) at Gamboru Ngala, a border town NE of Borno State. During preliminary interrogation and profiling, they confessed to have actively participated in attacks conducted against both military and civilian targets at various times.

“The repentant insurgents however, regretted their participation in the heinous crimes they committed against humanity and are now calling on their former colleagues to retrace their steps and also surrender to troops before it is too late”.